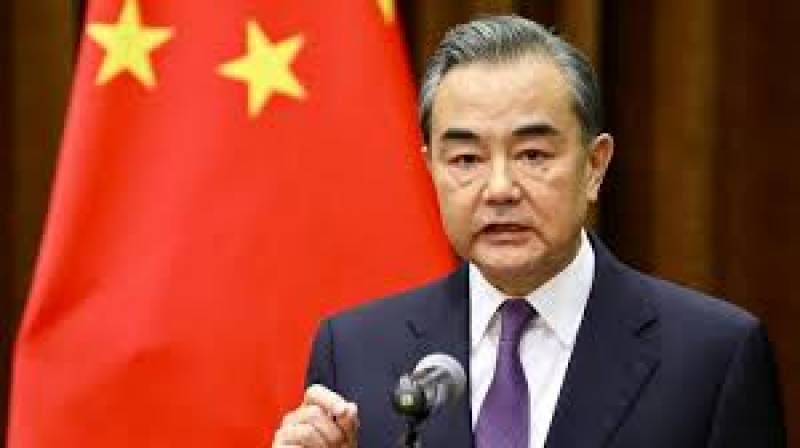 ISLMABAD-BEIJING,Some Chinese living in India say its unsafe for them to go out in public and have closed their shops amid a boycott that has included anti-China graffiti and the burning of Chinese flags.

The wave of anti-China sentiment in India erupted after a border clash in Galwan Valley between China and India, Global Times reported on Wednesday.

Since then some Indians have launched campaigns calling for a boycott of Chinese products and businesses. Anti-China protests are being held in many cities.

Chinese living in India reached by the Global Times said anti-China sentiment has impacted their daily lives and some have had to close their stores and restaurants because of boycotts. They said they're concerned strong Indian nationalism and anti-Chinese sentiment in the wake of the border clash could erupt at any time. They frequently see news reports of protests at local Chinese-owned factories and the destruction of Chinese products.

They say they're frightened by radical and illegal anti-China demonstrations and hope the border clash doesn't destroy the friendship between Chinese and Indian people. Chinese expatriates in India have called for the two countries to rebuild mutual trust.

Cheng, who has been living in India for two and a half years, said some Chinese are protecting themselves by carrying a stick when they have to venture outside.

The right-wing student group Akhil Bhartiya Vidhyarthi Parishad (ABVP) staged a sit-in and chanted anti-China slogans outside the Chinese Consulate General in Kolkata. In New Delhi, members of the Swadeshi Jagran Manch, an affiliate of the right-wing Rashtriya Swayamsevak Sangh (RSS), were detained by police during an anti-China demonstration, according to media reports.

Members of another right-wing group, Hindu Sena, defaced the sign outside the Chinese embassy in New Delhi on Tuesday.

A Chinese employee living in Mumbai said on condition of anonymity that police, carrying a stack of documents about Chinese living in his community, came to his home on June 18 to check his ID and asked personal questions about his stay in India.

Another Chinese living in Gurgaon, 30 kilometers from New Dehli, said on social media that police had visited local Chinese and advised them to avoid going out in public and to protect themselves from violent anti-Chinese street protests.

"People will even burn Chinese flags in front of our stores," he said. "But this kind of behaviour mainly comes from the lower and middle classes in Indians who are more easily incited. Many lost their jobs during the epidemic and are venting their discontent through anti-Chinese protests."

Some Indians of Chinese decent have even posted signs on their doorstep to emphasize they are Indian, said Wu.