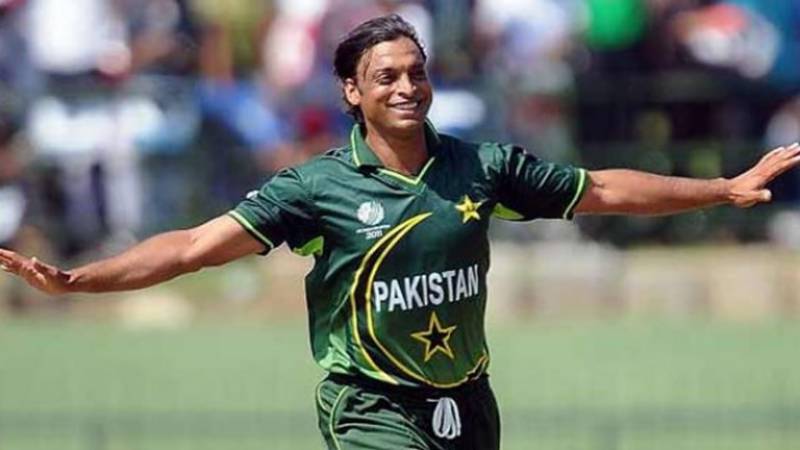 In his message on social media, Shoaib Akhtar said “gratitude & love from my side to all of you for showering me with this support in making me the fastest Pakistani to 1 Million subscribers on YouTube.

He said that he started this channel three months ago but shut it down. However, he decided to restart it about four weeks and got one million subscribers.

He also thanked his Indian fans as well. It is pertinent to mention here that Shoiab bowled the fastest ball in the history (100.2 miles) in World Cup 2003.