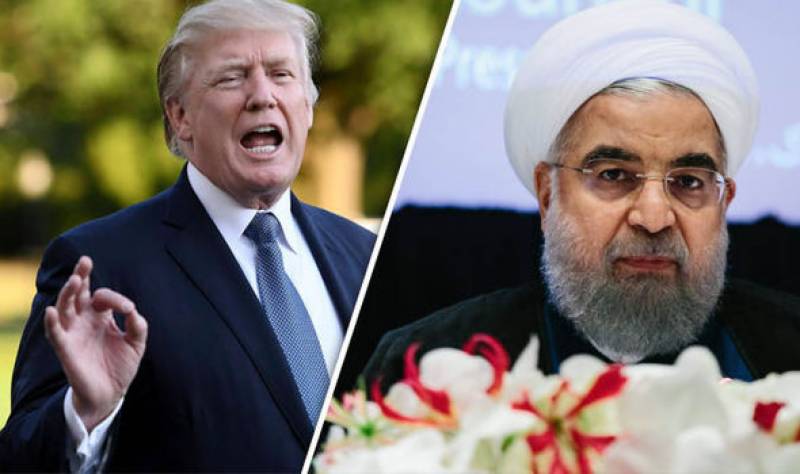 US President Donald Trump has again warned to hit Iran with new sanctions.

In a tweet, he said we are putting major additional Sanctions on Iran tomorrow.

Earlier, after a meeting with his Advisors, Trump told media persons outside White House that he is keen to be Iran's friend, if the country agrees to renounce nuclear weapons.

He said he is comfortable with his decision to call off military strikes as he is not a warmonger.