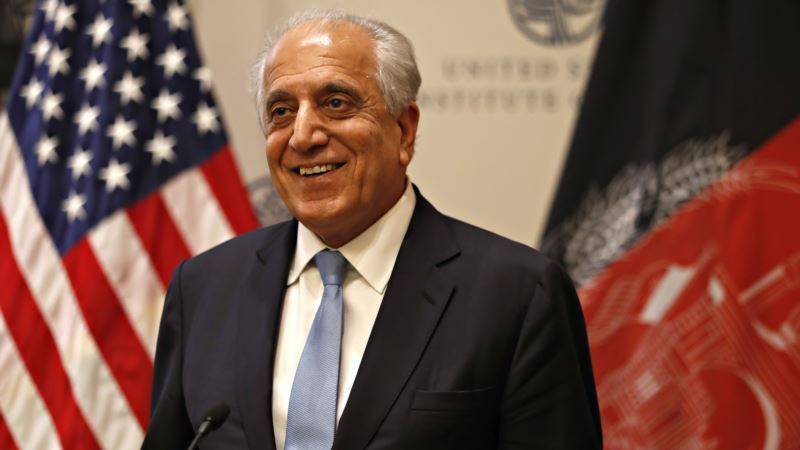 US negotiator Zalmay Khalilzad in a tweet has said that the United States and the Taliban will open fresh negotiations on 29th of June.

He voiced hope for progress in ending America's longest war during the seventh round of talks.

The state department, announcing Khalilzad's travel before the date of the latest talks were set, said the negotiations with the Taliban would take place as usual in Qatar.

Khalilzad is hoping to negotiate a deal under which the United States would withdraw troops first sent after the September 11, 2001 attacks.