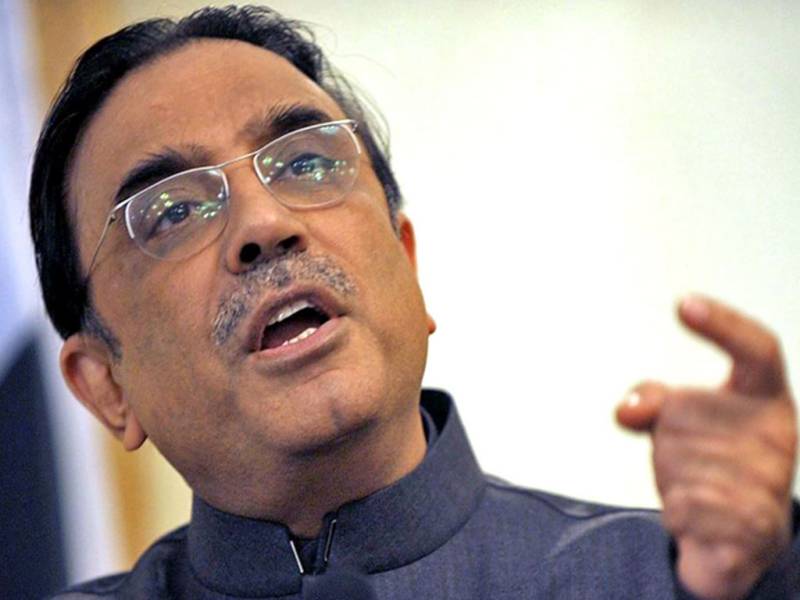 Talking to media persons at the Parliament House, Asif Zardari said the decision of united opposition would be accepted by the Pakistan Peoples Party (PPP).

To a question about the statement of Pakistan Muslim League-Nawaz (PML-N) Vice President Maryam Nawaz regarding the charter of economy, he said Maryam was his daughter.