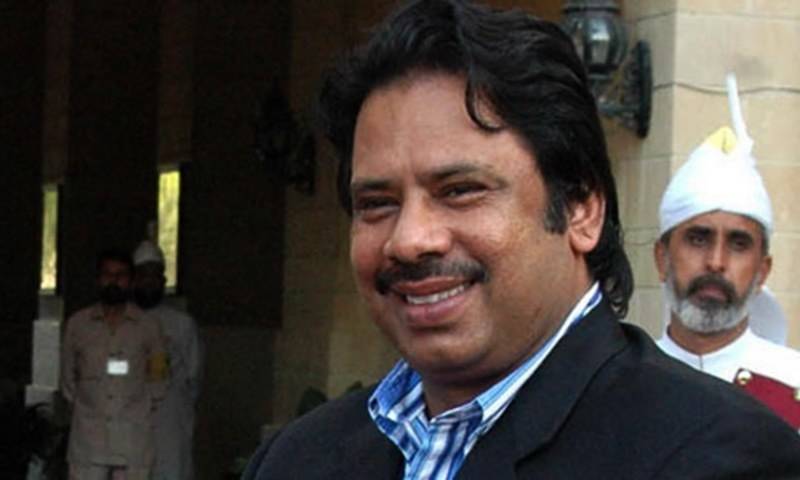 ISLAMABAD - Pakistan squash great Jahangir Khan has urged Pakistan to show grit at the World Cup, saying they have the talent to reach the semi-finals despite a string of bad results.

Jahangir, one of the finest squash players of all time, was in the stands at Lord's on Sunday to watch his side take on South Africa.

“Pakistan still have a chance of qualifying for the semi-finals but for that I want them to be fighting throughout the match,” he said.

The 1992 champions, who came into the South Africa match with just one victory in five games, must realistically win all their remaining four ties and hope other results go their way.

Jahangir, who won 10 British Open titles and six world titles, was known for his never-say-die approach and stamina, traits that he wants to see in the Pakistan team, who scored 308-7 in their 50 overs on Sunday.

“What I have seen in the previous games was that the team lacked aggression, especially against India,” said Jahangir, referring to last week's defeat against Pakistan's arch-rivals.

Pakistan went down by 89 runs in the rain-affected game, which sparked a furious reaction back home, but Jahangir said Pakistan could recover.

“This team has talent so I am confident that it will bounce back as the whole nation wants them in the semi-final and then in the final,” he said.

Pakistan's powerful military chief General Qamar Javed Bajwa was in the stands at Lord's, along with military colleagues.