Opposition has no capacity to launch movement against government: Naeem ul Haq
24 Jun, 2019 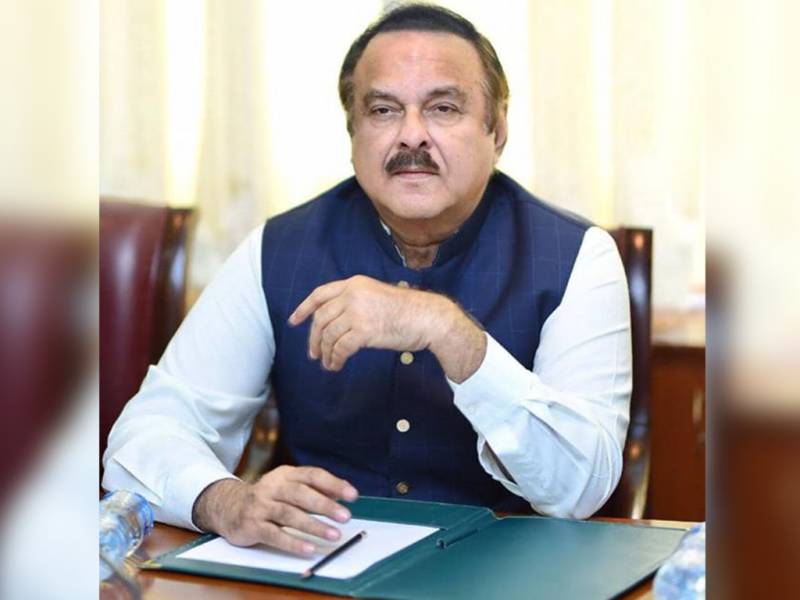 ISLAMABAD: Special Assistant to the Prime Minister on Political Affairs Naeem ul Haq said the opposition had no capacity to launch any movement against the government.

The special assistant said the government had adequate numbers for passing the budget.

He said the government had appointed Shehbaz Sharif as Chairman Public Accounts Committee on insistence of opposition but he was failed to show seriousness regarding running the very affairs.

Naeem ul Haq said through adopting austerity measures the government had safe billions of rupee, adding the economy would be on track soon because of the efforts of the government.

Replying to a question about CPEC, he said China Pakistan Economic Corridor (CPEC) had great importance for the country’s economy, adding million of job opportunities would emerge out of the CPEC which would change the fate of not only Pakistan but the entire region.

He said the country had a great potential of tourism but needed to be explored, adding the government was paying attention on tourism sector and wanted to generate more revenue by promoting this sector.

We wanted to make at least 20 more new resorts in the country in coming years and the national and international investors could take benefit through it, he added.

He said the government was taking steps to improve exports of the country and trying to bridge the gap between imports and exports.

The cabinet hold meetings regularly and all the ministries were working well, he said, adding the prime minister himself was monitoring the performance of every ministry.

To another question, he said Pakistan wanted to establish best relations with all the countries including India on equality basis.

He said the incumbent government had not registered a single case against opposition leadership and all the cases were registered in previous regimes.

He said those did corruption were arrested by the orders of the courts and National Accountability Bureau (NAB) and the government ahd nothing to do with it.