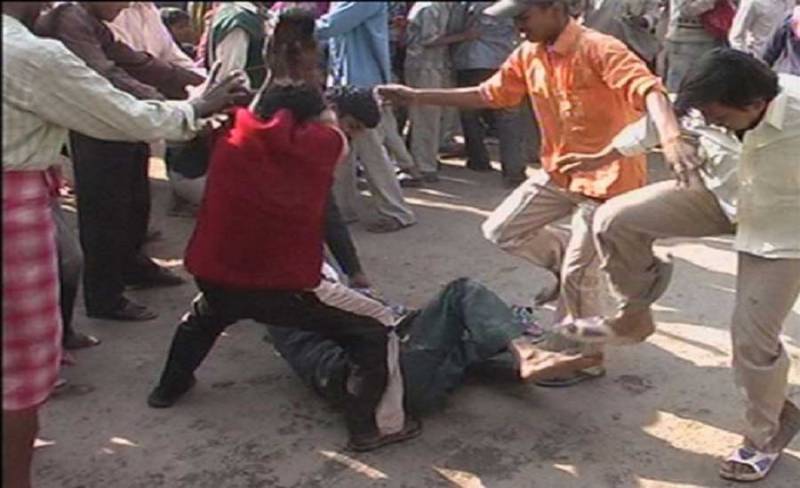 A report by US state department reveals dismal situation of religious freedom in India noting that attacks by Hindu groups against minorities continue to foment violence in the country.

The State Department in its annual 2018 International Religious Freedom Report said that mob attacks by violent extremist Hindu groups against the minority communities, particularly Muslims, continued during the last year.

The report said that the Indian government not only failed to act on attacks against minorities, marginalized communities and critics of government but often protected perpetrators from prosecution.

The State Department said that the central and state governments and members of political parties took biased steps that affected Muslim practices and institutions.

The report further highlights that proposals to rename Indian cities with Muslim provenance continued, most notably the renaming of Allahabad to Prayagraj and these proposals were designed to erase Muslim contributions to Indian history.