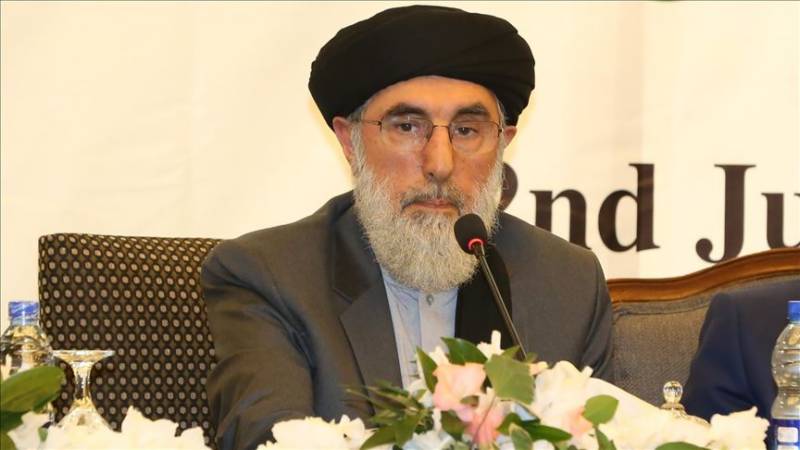 Talking to Anadolu Agency in Bhurban Murree, he said Pakistan is playing a key role in bringing peace in Afghanistan.

He demanded the withdrawal of foreign troops from Afghanistan and reiterated the need to allow the Afghan people decide their future.