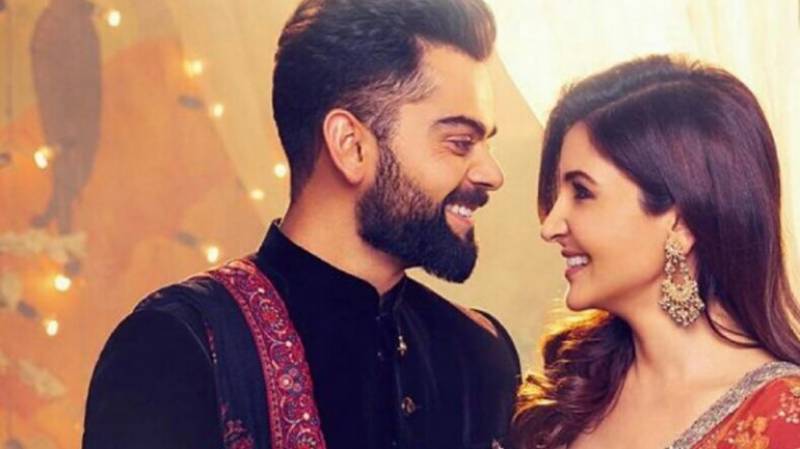 NEW DELHI - Indian actor Anushka Sharma and her husband, cricketer Virat Kohli, have reportedly been served a legal notice by the man she shamed in a recent social media post for littering in public. The post was shared online by Virat and quickly went viral. It showed Anushka scolding a man sitting in a ‘luxury car’ for throwing plastic out of the car’s window.

According to television *Hindustan Times* <link>, the man, part-time actor Arhhan Singh, sent Anushka and Virat the legal notice on Saturday for shaming him on social media, and before their millions of online followers.

“Hi. My legal advisors have sent a notice to Mr Virat Kohli and Mrs Anushka Sharma Kohli. As the ball is in their court, no comments now..as in all fairness I should await their response,” Arhhan is reported to have told Zee News over text message.

In the original video, uploaded by Virat on both Instagram and Twitter and viewed close to 9 million times, Anushka can be seen confronting Arhhan and saying, “Why are you throwing garbage on the road?” When her question was met with silence, she continued, “Don’t throw garbage on the road. Please be careful.”