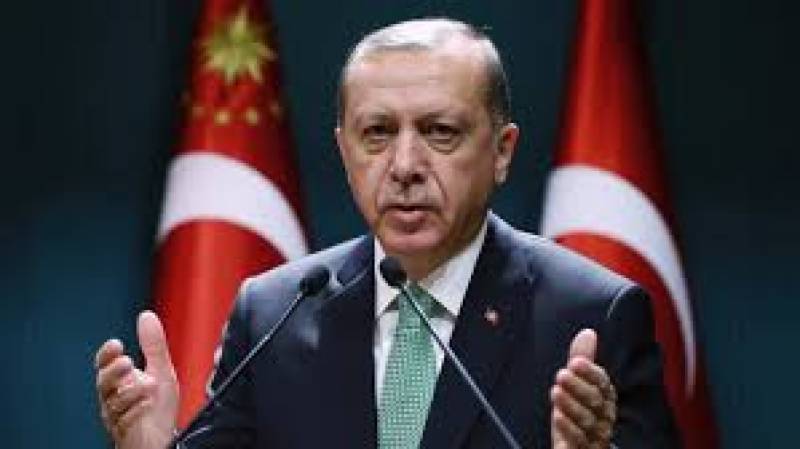 ANKARA: In Turkey, parliamentary and presidential elections will be held tomorrow (Sunday).

More than fifty six million registered voters will cast their votes on two separate ballot papers, one for presidential and the other for parliamentary election.

After the voting ends, ballots cast for the presidential candidates will be counted first.

Six candidates are running for the office of president. They are Recep Tayyip Erdogan of People’s Alliance, formed by the ruling AK Party and the MHP, Muharrem Ince of CHP, Selahattin Demirtas of HDP, Meral Aksener of Good Party, Temel Karamollaoglu of Felicity Party, and Dogu Perincek of Patriotic Party.