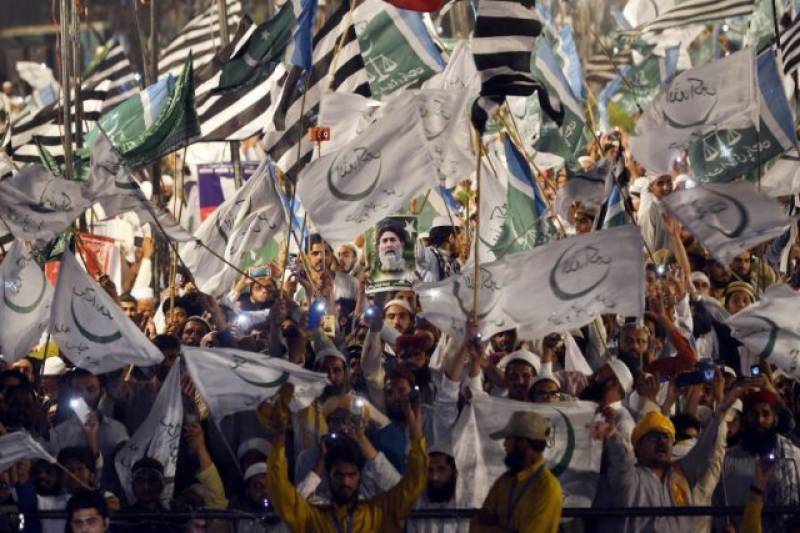 KARACHI: Muttahida Majlis-e-Amal, a coalition of the religious right, unveiled its list of candidates vying for Karachi-based seats in the national and provincial assemblies.

He also said that the coalition will organise a rally in Peshawar on Sunday. On June 28, an ulema convention in Karachi will follow, after which a rally will be held in Multan on June 29. He said that the “biggest rally” in Karachi’s history will then happen on July 8.

What is the MMA?

Jamiat Ulema-e-Islam – Fazl, Jamaat-e-Islami, Jamiat Ulema-e-Pakistan, Markazi Jamiat Ahle Hadees and Islami Tehrik Pakistan formed a coalition to contest the election under one banner. They termed it the revival of the MMA. Their election symbol is a book.

On March 20 this year, they held their ‘revival’ meeting at Allama Kaukab Noorani’s residence in Karachi. Maulana Fazlur Rehman, Liaquat Baloch and Shah Owais Noorani were made president, secretary-general and information secretary, respectively.

The MMA was originally formed in 2002. Its candidates won 63 out of 342 National Assembly seats in the 2002 elections. They also formed the provincial government in Khyber-Pakhtunkhwa that year. The coalition disintegrated in 2007 after disputes.