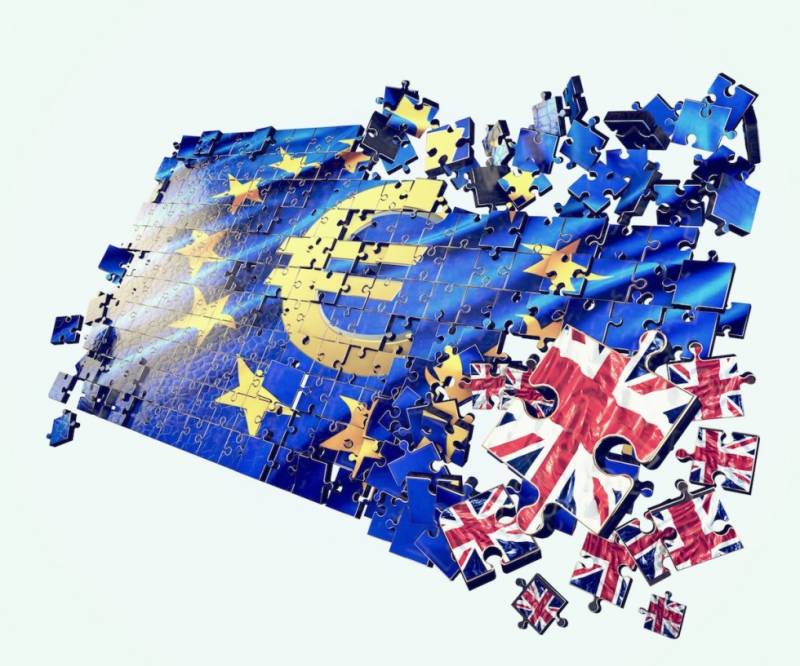 BRUSSELS, June 24, (APP): What next for EU after Brexit

After Britain voted to leave the European Union, according to national media, the next hours, days and weeks will be crucial for the future of the bloc.

Here are the next steps after "Brexit":

With the stability of the global economy at risk, early Friday the European Central Bank is widely expected to make a statement to reassure markets.

The EU's 28 European Affairs Ministers meet in Luxembourg to lay the groundwork for Brexit talks at the EU summit on June 28-29. Talks start at 1230 GMT.

Foreign ministers from the EU's six founding countries -- France, Germany, Italy, Belgium, Netherlands, and Luxembourg -- are expected to meet on Saturday in Berlin, according to European sources.

The Merkel Hollande meet-up could be the occasion to announce plans for a long-rumoured Franco-German initiative on a better integrated defense and security strategy for Europe. The leaders intend to use the plan to shore-up doubts on the EU project unleashed by the British vote campaign.

On Monday the European Commission's top officials, who are nominated by the EU's 28 member states, begin mapping out the long road to an official Brexit at an extraordinary meeting in Brussels.

MEPs have called for an extraordinary session of European Parliament to be held on Monday also in Brussels in the case of a Brexit vote.

The 28 EU leaders -- still including British Prime Minister David Cameron -- meet on June 28 and 29 in Brussels to digest and debate the results of the Thursday Leave vote. It was originally due to be held on June 23 but was postponed after the British referendum date was announced.

On July 1st, the Netherlands hands over the EU's six-month rotating presidency to the relatively inexperienced Slovakia, which now must lead the negotiations towards Brexit. Britain had been due to take the helm at the end of 2017 but will now give that up.

EU civil servants delay summer holidays to begin the painstaking legal work to bring about Brexit. If confirmed, the process to break the UK away from Europe will take at least two years.