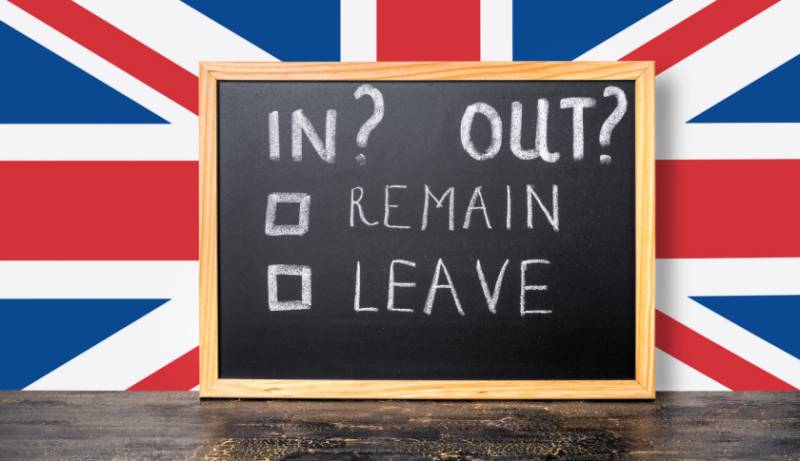 Britons turned out in high numbers to vote on their future in the European Union, with 72.2 percent of registered voters casting their ballots in Thursday's referendum,  the Electoral Commission said.

"Counting Officers have verified that a total of 33,568,184 ballot papers will be included in the count for the referendum. Based on a confirmed electorate of 46,500,001, turnout at the referendum was 72.2 percent," the watchdog said.