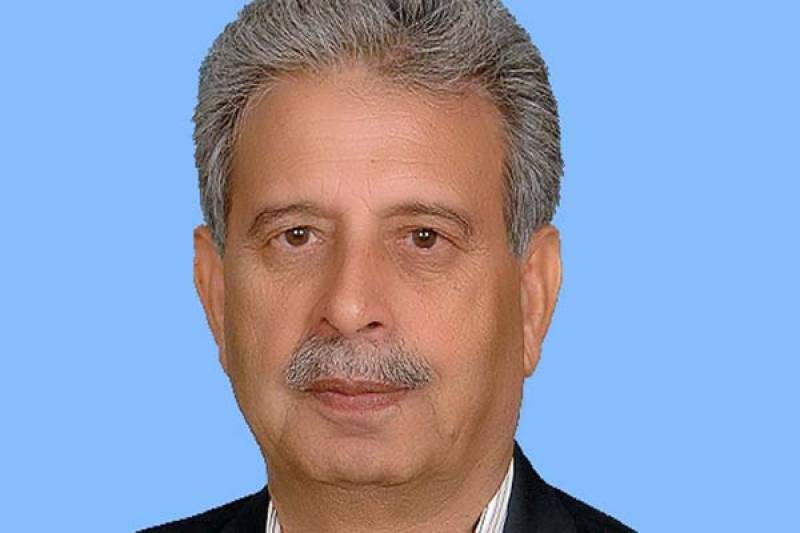 He strongly condemned the killing of renowned Qawwal Ajmad Fareed Sabri and expressed deep grief and sorrow over the tragic incident. Ajmad was a person who spread love among the masses through his Qawalies, he said in a private news channel programme.

The minister said it is responsibility of everyone to play role in preventing such incidents. Law enforcement agencies and other institutions should sort out a solution of target killing in the country.

He said the government was making hectic efforts for elimination of terrorism. Karachi operation was launched to restore peace in the metropolitan city.

Tanveer Hussain said Rangers is working on the directives of provincial government.

When PML-N government came into power, he said the Prime Minister had asserted, "We would take extra-ordinary measures to wipe out terrorism from all parts of the country."