Separate colonies for Pandits would be used as conspiracy centers against Muslims
24 Jun, 2016 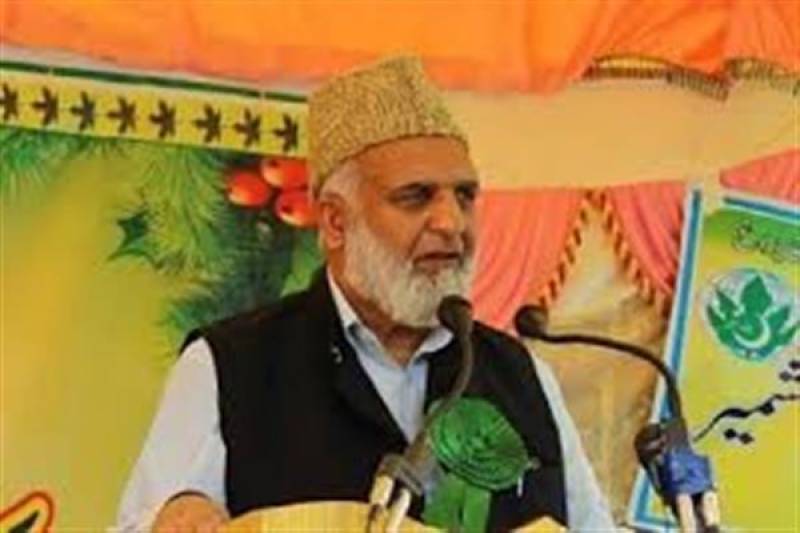 ISLAMABAD, June 24 (APP): Separate colonies for Pandits would be used as conspiracy centers against Muslims

Jamaat-e-Islami (JI) has said that Kashmiri Pandits have every right to settle in the territory but any separate colonies for them are not acceptable to the people.

The JI spokesman, Advocate Zahid Ali, in a statement in Srinagar said that the establishment of separate colonies would damage the communal harmony and would adversely affect the interests of the majority Muslim population, KMS reported.

He said that the colonies could also be used as conspiratorial centers against the Muslims.

The JI spokesman deplored that on one hand, the authorities assured the people that no such proposal was at hand, and on the other, secretly large plots for establishing such colonies had been identified at various places as per the reports published in local dailies.

He said, such reports have caused serious concerns among the public and the deceptive tactics of the authorities have evoked strong condemnation from all quarters.

The JI cautioned the puppet administration against the anti-people activities and asked it to desist from implementing these unacceptable plans, otherwise, it would have to face the public wrath for which it would be solely responsible.