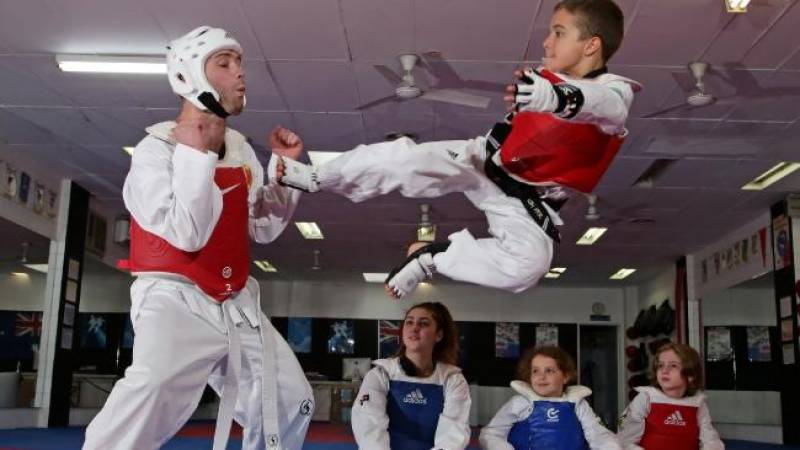 ISLAMABAD: (APP) Pakistan Judo Federation (PJF) is likely to send judoka Shah Hussain Shah to Iran and Spain for training prior to the Rio Olympics 2016.

He said Shah's performance had been outstanding in his recent outings in Olympic qualifiers that saw him earn 243 valuable ranking points. "Shah has also created history as he is the first Pakistani judoka to ever qualify for the Olympics," he said.

In Rio, Shah Hussain will be looking to emulate his father, Hussain Shah's feats at the 1988 Olympics, who won bronze in boxing during the Seoul Games and is one of only two individual Olympic medallists for the country.

Shah, also won a gold in South Asian Games held in Shillong, India in February this year. "Shah is country's only hope. We are considering sending him to Iran, Spain or some other country for training ahead of the Olympics."

"We will try our best to provide him all necessary facilities to help him make a podium finish. That would be a great accomplishment," he said.