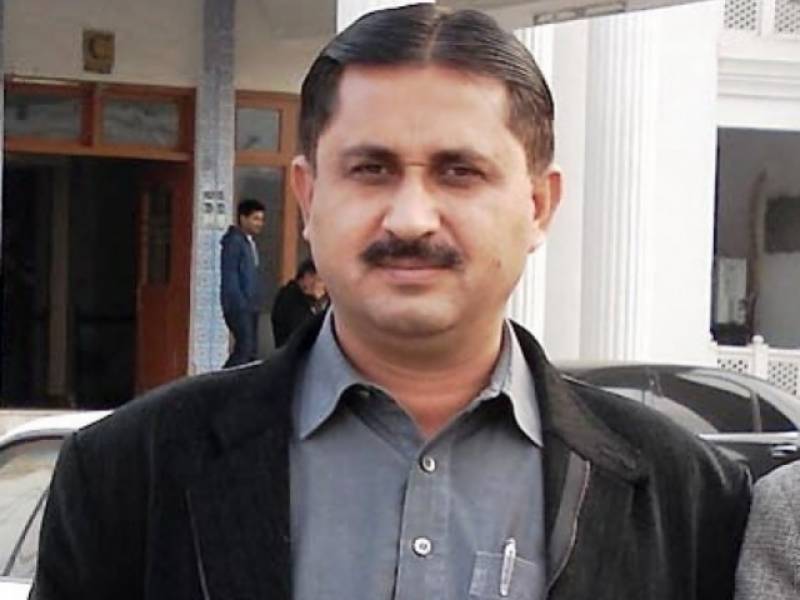 LAHORE: (APP) A three member bench of the Supreme Court on Thursday issued notices to MNA Jamshed Dasti for June 27 on an appeal by the Election Commission of Pakistan (ECP) against his acquittal in bogus degree case.

The bench headed by Chief Justice of Pakistan Anwar Zaheer Jamali heard the appeal at the Supreme Court Lahore Registry.

However, the Lahore High Court set aside the sentence, he added.

The law officer contended that the decision of the Lahore High Court was against the facts and pleaded the bench to set aside the decision and restore the sentence.

The bench after hearing the initial arguments issued notices to MNA Jamshed Dasti and sought reply for June 27.