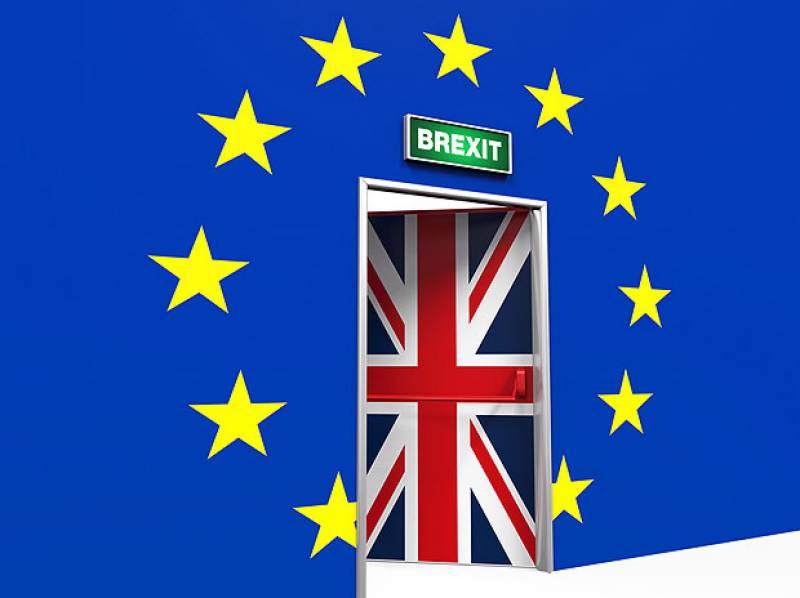 Britain has voted to leave the European Union, according to forecasts by the BBC, ITV and Sky News with almost all the results counted on Friday.

With 304 out of 382 votes counted, Brexit was ahead at 52 percent following Thursday's referendum.