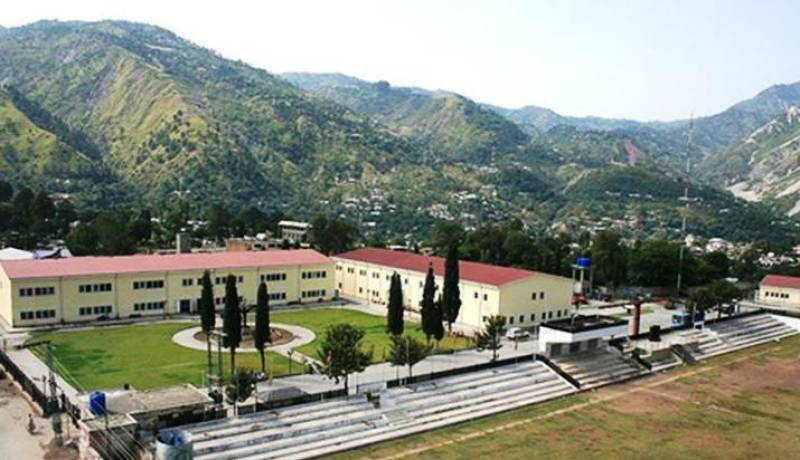 The contracts closed down due to using delaying tactics in construction and using of sub-standard construction material.

According to details, the various construction projects had been launched in earthquake hit areas of Azad Kashmir and KPK with the financial Assistance of Saudi Fund for Development in 2011 and the deadline for the completion of these projects was 2014 and handing over the projects to ERRA after its completion but these construction companies failed to do accordingly.

Both the construction companies failed to complete the projects within the time frame which created havoc among the masses.

The delegation led by Chief Engineer of Saudi Fund for Development Abdullah Shaibi while visiting the project sites and took serious notice of delaying work and using substandard construction material and expressed their reservations and decided to close down the contracts of these companies with the consultation of ERRA.

The ERRA started work on re-tendering and the contract would be given to those contractors who would be able to complete the said projects in one year period sources added.