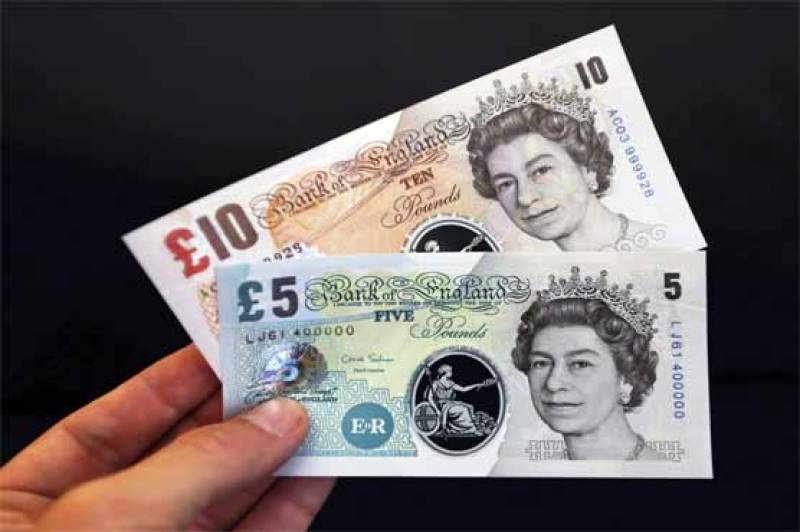 The pound collapsed to its lowest level since 1985 as the unit takes a beating on fears that Britain will vote to leave the European Union, in what critics warned would be a hammer blow to financial markets.

The unit tumbled to $1.3466, its weakest level in three decades, according to Bloomberg data, as results in the EU membership referendum showed the "Leave" camp posting big wins and bookmakers making the exit camp favourites.