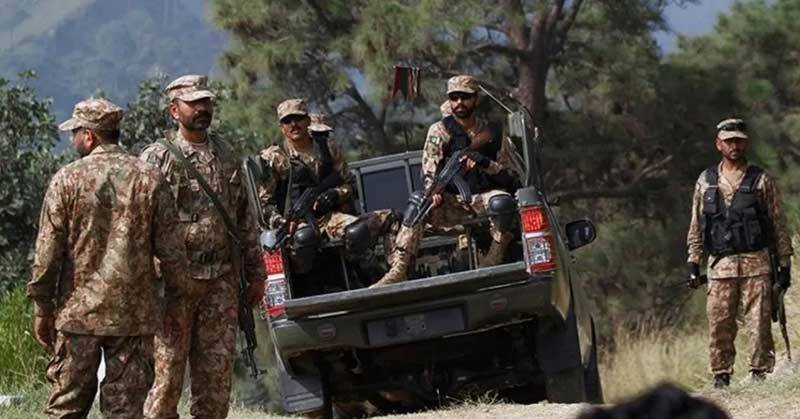 RAWALPINDI – At least three terrorists were killed, and four others were detained by security forces in two different operations in the country’s mountainous region, the military’s media wing said Saturday.

A statement issued by Inter-Services Public Relations said a high-value target, along with three other militants, was captured in the first operation in North Waziristan. It added that three terrorists were killed in a second operation.

ISPR mentioned that weapons, ammunition, and explosive devices were recovered from the militants who worked for the Hafiz Gul Bahadur group.

The deceased and captured militants were actively involved in terror activities against security forces, extortion for ransom, and killing of innocent citizens, the military said.

Attacks on security forces have become frequent in recent times while armed forces fought a protracted campaign against militants.