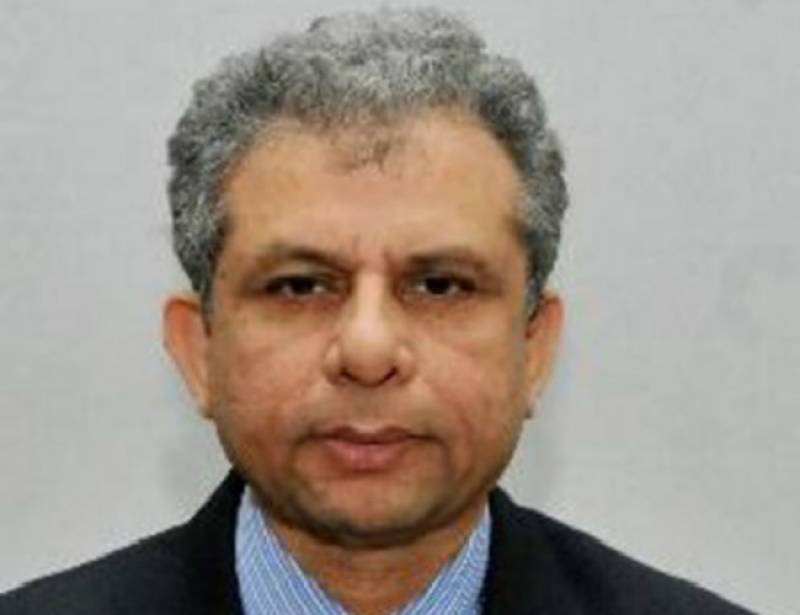 KARACHI: (APP) The Federal Secretary Information, Boradcasting and National Heritage Syed Imran Gardezi said here on Saturday that the present elected government was fully aware of importance of the media and was taking all necessary steps to help resolve their problems.

The government had also launched a number of mega projects which would help improve the lot of commonman in the country, he said while speaking at a reception hosted in his honour by the Council of Pakistan Newspapers Editors (CPNE).

Pakistan's Ambassador to the Netherlands, and wife of the Information Secretary, Ms. Iffat Imran Gardezi, was also present on the occasion.

Imran Gardezi said that the Right to Information Bill was ready to be presented to the federal cabinet for approval.

He was of the view that media could play an important role in creating public awareness on important national and social issues.

Issues such as population growth, illiteracy, and environment needed to be highlighted through the print and electronic media in order to educate masses about their repercussions on the country, he added.

Secretary Information also pointed out that the completion of the China-Pakistan Economic Corridor (CPEC) would bring about a revolution for the economic development of Pakistan.

He lauded the role of the newspapers, editors and journalists for the freedom of the press.

Imran Gardezi said that in the present era of information technology, the role of print media would continue to be that effective.

He stated that in the wake of Indian atrocities in the Occupied Kashmir, the people of Pakistan and the media were raising their voice effectively to protest against such atrocities.

Ms. Iffat Imran Gardezi said on the occasion that media could play a very effective role towards promoting soft image of the country and to counter the `misperception' of Pakistan abroad.

A number of editors of newspapers and journals and working journalists attended the reception.