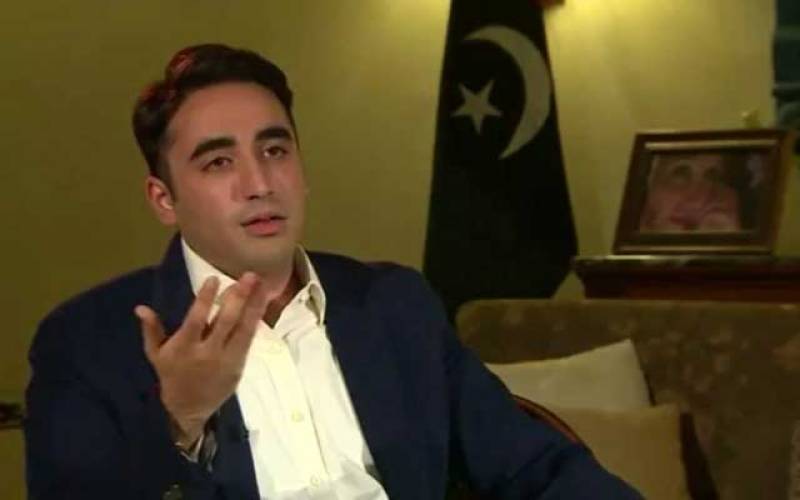 KARACHI: (APP) Bilawal Bhutto Zardari, Chairman Pakistan Peoples Party, has expressed shock and grief over suicide terrorist bomb attack on a demonstration in Afghan capital Kabul in which dozens of innocent people were killed while score of other wounded.

In a press statement issued here on Saturday, the PPP Chairman said that terrorism was posing gravest threat to the peace everywhere and human kind had to unite against this monster by setting aside difference.

Terrorism is a global threat and international community should act unanimously against this evil', he said.

Bilawal Bhutto Zardari expressed solidarity with the Afghan nation, especially the families of the victims and prayed for them, the statement added.