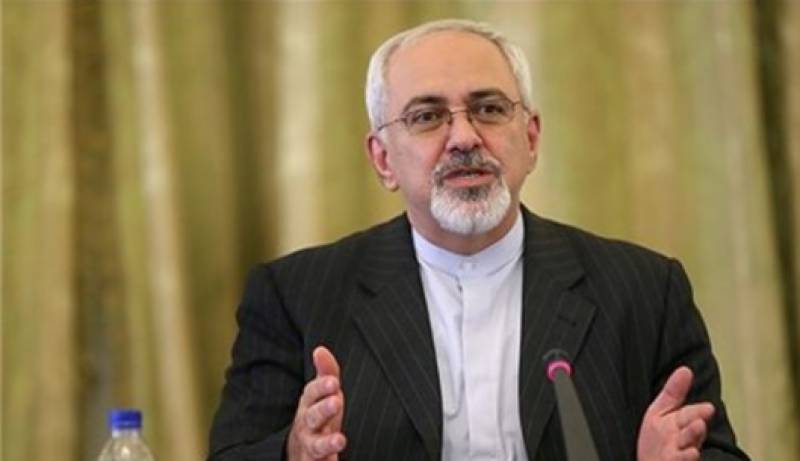 On the occasion, Foreign Minister Zarif said that Iran and Pakistan enjoyed good and closer ties and hoped that these relations between the two friendly and neighboring countries would further expand in all dimensions, said a press release received here.

Zarif highlighted importance of the regional security, calling for cooperation among Iran, Afghanistan and Pakistan to maintain stability and security of borders.

The Pakistani ambassador expressed his pleasure for being in Iran and said that the Pakistani government was willing to expand ties with the Islamic Republic of Iran.

He hoped that relations between the two countries, especially in the economic field, would further develop.