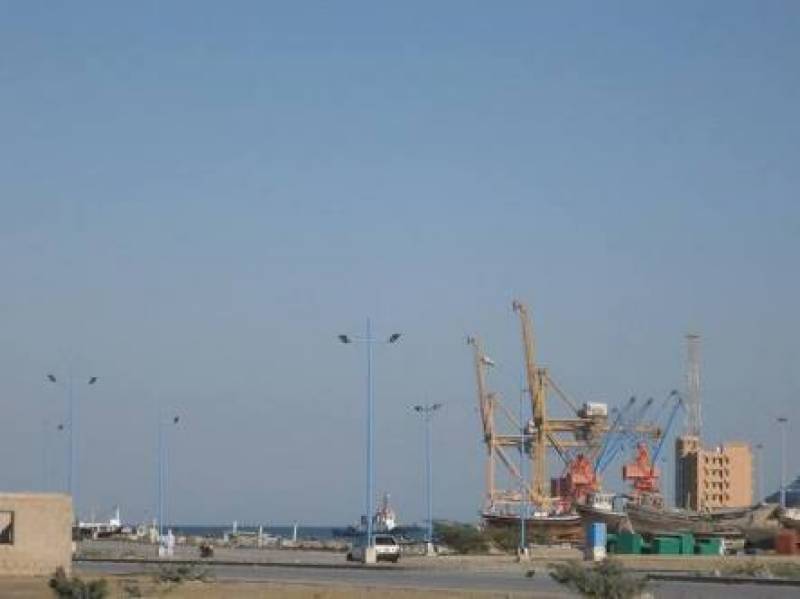 ISLAMABAD, July 24 (APP): In a significant move to achieve self-

reliance in the oil production sector, the government has given a task to

Pakistan Arab Refinery Company (PARCO) to complete the much delayed

"PARCO has been given the task to complete the project having

petroleum products per year," official sources in the Ministry of Petroleum

The sources informed that the groundbreaking of the project was

likely to be performed this year, and it would be completed within five years.

Presently, they said 70 percent of the current oil demand is met

The government has allotted 1,000 acres of land for the refinery

project, being executed at a cost of around $5 billion.

The project, approved in October 2007, was suspended several times

due to paucity of funds, they added.

through Abu Dhabi Petroleum Investment Company, a subsidiary of

In the Khalifa Refinery, IPIC will have a majority shareholding of 74

per cent while PARCO will have a 26 per cent interest.