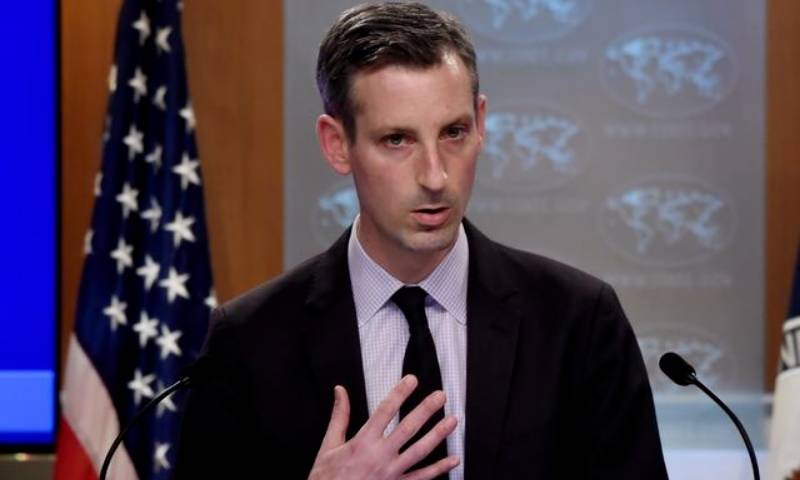 The United States has offered assistance to Pakistan for tackling the ongoing countrywide electricity breakdown.

Addressing a news briefing in Washington on Monday, State Department spokesman Ned Price said the US had assisted Pakistan in handling a raft of challenges in the past. “We are prepared to do so in this case also,” he added.

Replying to another question, Ned Price said Washington has long called for regional stability in South Asia but any dialogue between Pakistan and India is a matter for those two countries.

*Here are the excerpts of Ned Price’s new briefing regarding Pakistan:*

QUESTION: There is a massive national grid collapse inside Pakistan. The federal minister has said that even the emergency services are being shut down, like hospitals. I know US has played a big role in Pakistan’s power electricity generation. Is US sending someone over there to look into it for a long-term solution to the collapse of the power grids?

MR PRICE: Of course, I’ve seen what has transpired in Pakistan. Our thoughts are with all those who’ve been affected by the outages. The United States of course, as you mentioned, has assisted our Pakistani partners across any number of challenges. We are prepared to do so in this case if there is something that we’re able to provide. But I’m not aware of any particular requests.

QUESTION: Sir, Pakistani Prime Minister Shehbaz Sharif has called for peace talks with India. He says that he’s ready to talk about all the burning issues, including Kashmir, but India rejected that offer. They say this is not, like, the right time to talk about these issues. What are your comments on that? Because you always talk about the peace and stability in the region.