US dollar to sky rocket in open market after removal of cap by exchange companies: report
24 Jan, 2023 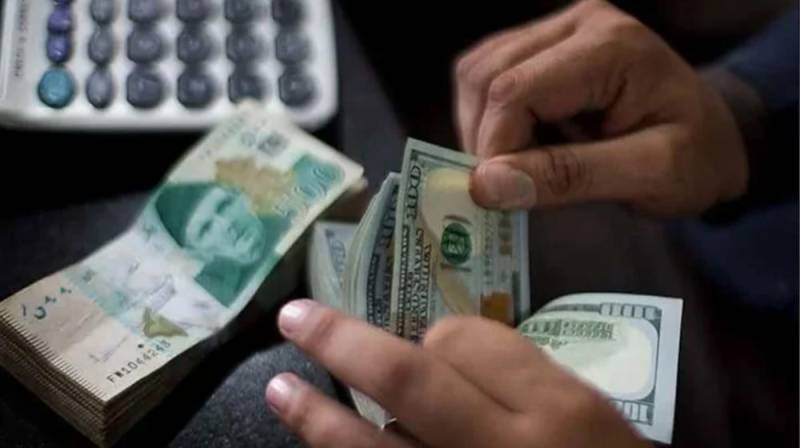 Exchange Companies Association of Pakistan (ECAP) Chairman Malik Bostan announced on Tuesday that exchange companies will remove the cap on the open market price of the US Dollar from Wednesday.

In a statement, Bostan said that the association met with State Bank of Pakistan (SBP) Deputy Governor Dr. Inayat Hussain and apprised him of the decision to remove the cap on the exchange rate.

He also mentioned that the removal of the cap on the exchange rate will put an end to the black market trade of the US Dollar.

The Pakistani Rupee (PKR) continued its unprecedented fall against the US Dollar (USD) today for the 25th straight session and reported losses in the interbank market. The local currency lost Rs. 0.25 against the greenback at the close of today’s session. The PKR depreciated by 0.11 percent against the USD and closed at Rs. 230.40.

It is pertinent to mention here that the gap between the interbank rate and the open market rate has been higher than usual in recent months, while dollars are also being exchanged in the black market at an even higher rate.