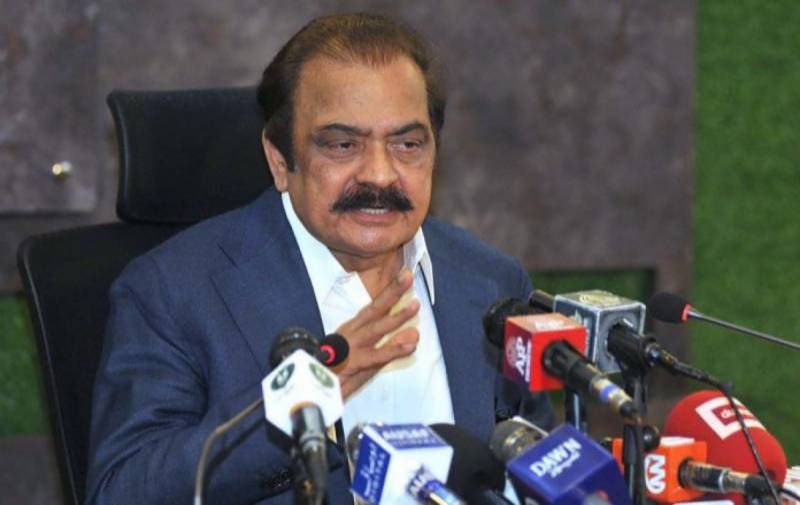 Interior Minister Rana Sanaullah Monday announced that party leader Nawaz Sharif’s legal opinions have been taken and he will lead the elections in KP and Punjab after returning to Pakistan.

Sanaullah said that before Nawaz Sharif’s arrival, Maryam Nawaz Sharif will come to host a program to manage the party. She will leave London on the 26th, stay in Dubai for the 27th and reach the Allama Iqbal International Airport Lahore on the 28th of January this month.

Bashing Imran Khan’s Long March, he said that he has done nothing at all in the six seven months from May till November when he initiated the march from Peshawar to Lahore and then towards Islamabad. He called for a sit-in protest daily, brought a Tsunami of people to the center and even wanted to block Islamabad, but faced failure. It was evident that the public does not side with politics based on sedition and corruption and neither with the protests. Imran Khan is only conspiring on getting Pakistan defaulted.