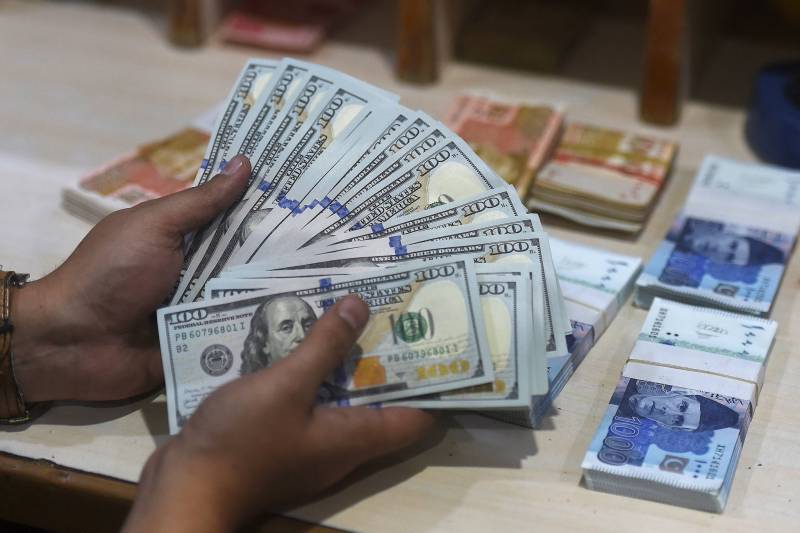 Prime Minister Shehbaz Sharif announced the "Aasan Qarza Program" (an easy loan program) for the youth. The PM announced that under this program, his government will provide an easy loan of Rs0.5 million to Rs1.5 million.

PM Shehbaz made this announcement during his address to a ceremony of the easy loan program for youth in Islamabad on Tuesday.

Youth will be provided interest-free loans up to Rs0.5 million and from Rs0.5 million to Rs1.5 million at an interest rate of 7 percent, the PM said adding that these loans will be returned in seven years.

PM Shehbaz said a political price has to be paid to save Pakistan and he was ready to sacrifice his political earnings in this regard.

The PM said he was ready to sacrifice his life for the country. He also said that the military governments in Pakistan were also responsible for the current state of affairs in the country.

Talking about the loan from the International Monitory Fund (IMF), PM Shehbaz said they want to complete the 9th review with the organization soon.

He also added that they have given a message to the IMF to fulfill the conditions to move the country forward.

The PM said the State Bank of Pakistan (SBP) wants more to increase the policy rate.