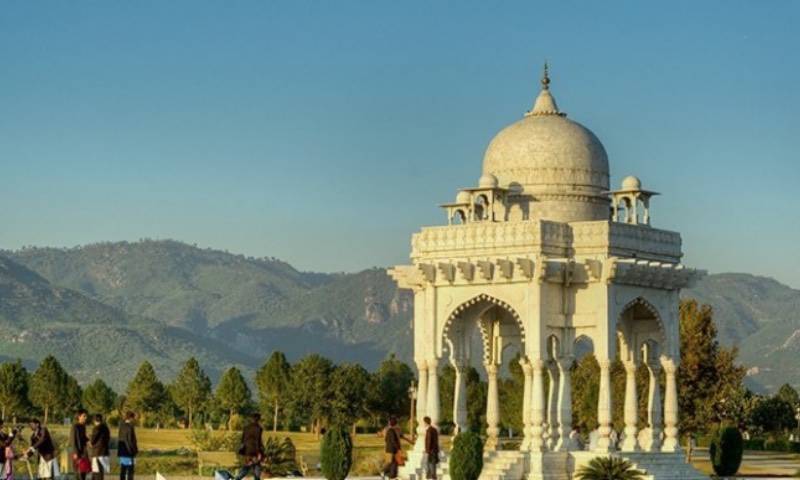 ISLAMABAD: The federal government is considering mortgaging Islamabad’s biggest park in F-9 sector to get a loan of around Rs500 billion.

The proposal has been included in the agenda of the meeting of the federal cabinet scheduled to be held on Tuesday.

The meeting will be held through video link conference system which has been arranged at Prime Minister’s House and a committee room of the Cabinet Division.

Proposal to be discussed by cabinet on Tuesday

The agenda item No six, moved by the Finance Division, is “Issuance of Domestic and International Ijara Sukuk Against Unencumbered Land of F-9 Park, Islamabad”.

According to reports, due to financial issues the government has decided to mortgage the F-9 park of the federal capital to get a loan of about Rs500bn through issuing bonds.

The Capital Development Authority has already issued a no-objection certificate in this regard.