PTI government launches yet another initiative for the business community
24 Jan, 2021 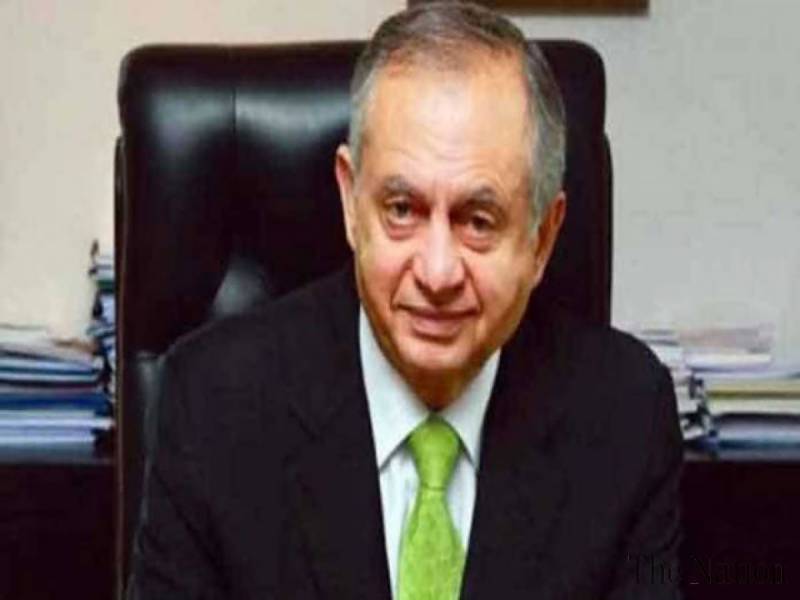 LAHORE - Advisor to Prime Minister on Commerce & Investment Abdul Razak Dawood link has said that regulatory duty and additional duty will be abolished on raw materials not produced locally.

He was talking to the LCCI president Mian Tariq Misbah, senior vice president Nasir Hameed Khan, LCCI former presidents Mian Misbah-ur-Rehman and Ch. Zafar Iqbal during an informal meeting at the Lahore Chamber of Commerce & Industry. The advisor said that that custom duty on those raw materials will also be reduced to make Pakistani products more competitive.

He said that banking agreements with Afghanistan and Uzbekistan are well on the way. Trade with these countries will be regularized and smooth once these agreements are finalized.

Abdul Razak Dawood link said that councils are being established to give quantum jump to the exports of leather, mango, potato, kinnow and dates. He was optimistic that this step would yield good results for the economy of Pakistan. “Prime objective of the government is economic stability of the country and all out efforts are being made to achieve the desired goal”, the advisor added.

Councils are being established to give quantum jump to exports of leather, mango,potato, kinnow and dates

The LCCI president said that the process of refunds for our exporters needs to be streamlined. Recently due to a technical error in the refunds system which resulted in wrong issuance of refunds, notices were issued to the members of business community and false cases were registered. He asked the PM Advisor to play a supporting role in this matter so that the business community is not wrongly victimized. Government should focus on fixing the technical problems in Sales Tax e-Refund system so that swift and transparent issuance of refunds to the exporters can be assured.

“To increase our export competitiveness across diverse sectors, the incentives which are currently provided to the export-oriented sectors should also be provided to other export sectors e.g. pharmaceuticals, rice, halal meat, engineering etc. The refunds of these sectors should also be processed through the new faster system”, Mian Tariq Misbah added.

He said that there is a great need to improve our infrastructure in Testing Laboratories and Standard Certification to enhance our export competitiveness. He said that the rate of 17% Sales tax on the inputs of various export oriented industries is extremely high and needs to be brought down.