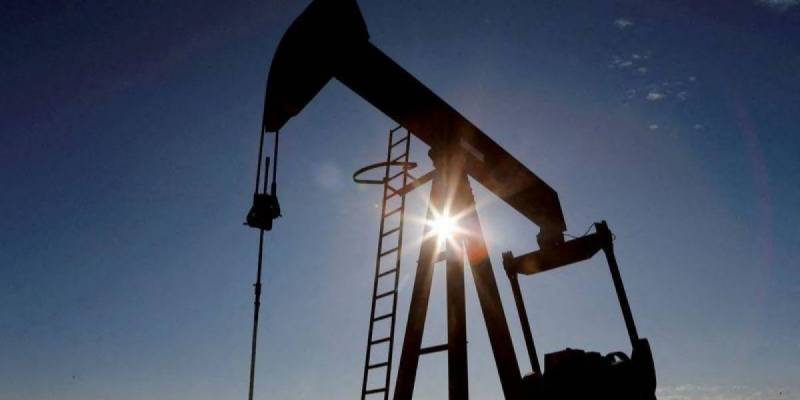 Talking to PTV, he said it is a good opportunity for the Prime Minister of Pakistan to discuss everything as high level interaction between the two countries would help understand each other’s interest. He added that the volume of business between Pakistan and Russia has been increasing for quite some time. In reply to a question, the Russian Ambassador said disrespecting for other religion is not freedom of expression.

Replying to another question regarding aid to Afghanistan, he said humanitarian assistance should be provided to Afghan people.

Prime Minister Imran Khan is in Russia on a two-day official visit at the invitation of the President of the Russian Federation Vladimir Putin.

After a span of two decades, this is the first visit of any Pakistani premier to Russia.