Yet another unfortunate incident near Pakistan Iran borders results in martyrdom of Iranian soldiers
24 Feb, 2020 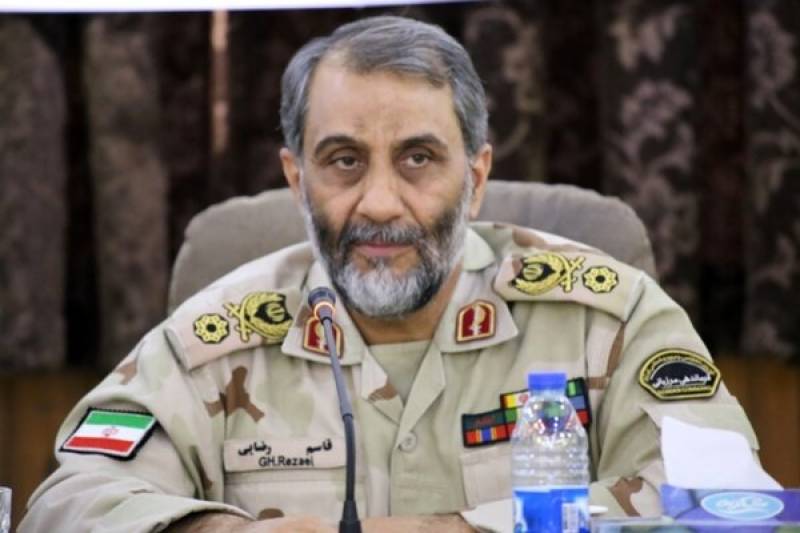 TEHRAN, Feb. 23 (MNA) – Referring to the martyrdom of two border guards in Sistan and Baluchestan on Saturday, Iran’s Border Guard Commander Brigadier General Ghasem Rezaie said that this issue will be followed by Iranian diplomatic officials.

“Pakistan should maitain security at the border and hand over members of the terrorist group to Iran,” said Gen. Rezaie, adding, “Now the border guards' martyrdoms will be pursued through diplomatic ways with Pakistan.”

According to the public relations office of Iran’s Border Police, the exchange of fire occurred in Jakigour region, bordering Pakistan, some 450 kilometers south of the provincial capital, Zahedan, and near the borders.

Major Sargent Ahmad Rahmani-Fard and Private Ahmad Tavakoli were martyred in the battle.

Armed clashes along with the border areas of Sistan and Baluchestan, which neighbors Pakistan, are not rare.

The Iranian Police are often engaged in battles against drug-traffickers and outlaws in the region.