Yet another good news likely for the Pakistani Cricket Fans at the Home Ground
24 Feb, 2020 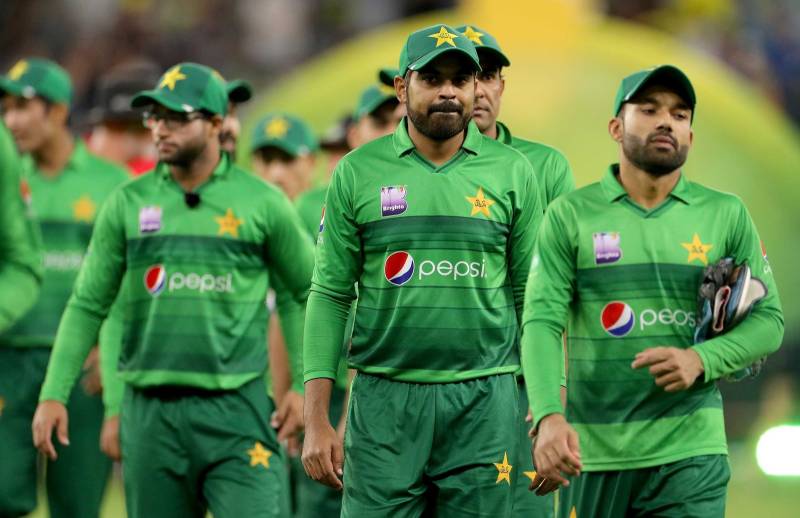 ISLAMABAD - England all-rounder Moeen Ali has expressed hope that England team would tour to Pakistan soon as many English cricketers are already playing in the country for the Pakistan Super League (PSL).

“Talks are underway for the England cricket team to visit Pakistan,” a private news channel reported.

The all-rounder continued, “At the moment, there are 10 English cricketers in Pakistan playing in the PSL, which shows that we [England] are interested in coming here and playing. If the England team comes to Pakistan, I will be a part of it.”

Speaking about the PSL, where he represents Multan Sultans, the 32-year-old said everyone was talking about the league now and he was very excited to be part of the tournament.

“PSL is a great achievement for Pakistan,” he said, adding that all the players wanted cricket to come back to the country.

“All the formats, ODIs, Tests and other formats should return to the country,” he remarked.

“Pakistan is a wonderful country to play cricket in. To have the entire PSL in Pakistan is a huge achievement and I am glad to be a part of it.”