Why Malaysian PM Mahathir Mohamad has decided to Resign from his Office?
24 Feb, 2020 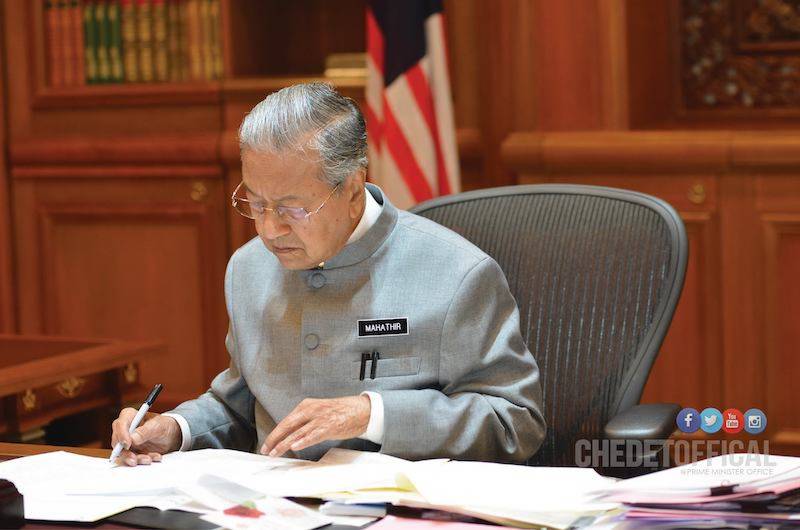 The prime minister’s office said in a statement that the 94-year-old leader tendered his resignation to the country’s monarch at 1 p.m. local time.

Mahathir’s nearly two-year-old ruling coalition has been embroiled in a succession battle over the past few weeks, bickering over when he will hand over power to his designated successor, Anwar Ibrahim.

Several members of the ruling coalition Pakatan Harapan, or Alliance of Hope, met on Sunday along with opposition parties to form a force that will deny Anwar the opportunity.

The exit of these lawmakers has left PH short of simple majority in Parliament, meaning the current government has effectively fallen.

The resignation move is likely to have been tactical, with a view to undoing the PH transition agreement under which Mr Anwar was supposed to replace the 94-year-old Dr Mahathir before the next election due in 2023.

The tussle between old rivals Mahathir, 94, and Anwar, 72, is the latest chapter in a long-running political saga between two of the country’s most prominent political figures.