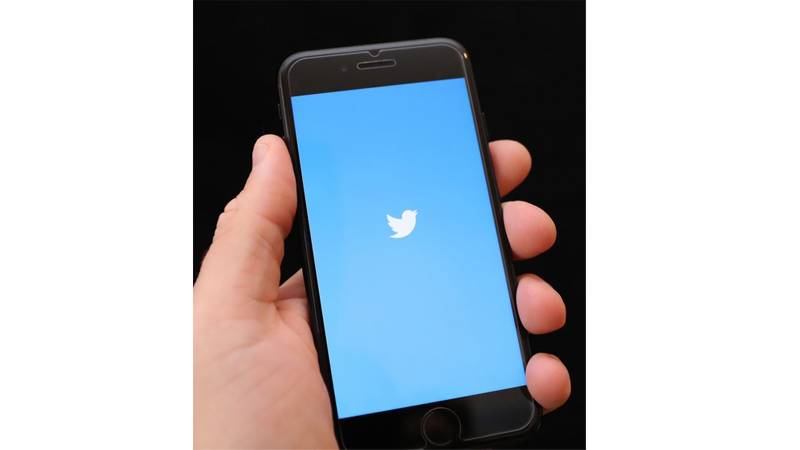 Bold red and orange labels highlighting misinformation shared by politicians and other public figures is one way Twitter link is considering to tackle fake news.

A design mock-up obtained by NBC News shows how verified fact-checkers and journalists can highlight incorrect tweets directly below the original post.

There also appears to be a way for others to add their feedback, with a Participate button.

Misinformation was under the spotlight during the 2019 general election and continues to be a concern as the US prepares for the presidential election later this year.

“This tweet’s visibility will be reduced.”