Schedule for the visit of the Chinese President Xi Jinping to Pakistan revealed
24 Feb, 2020 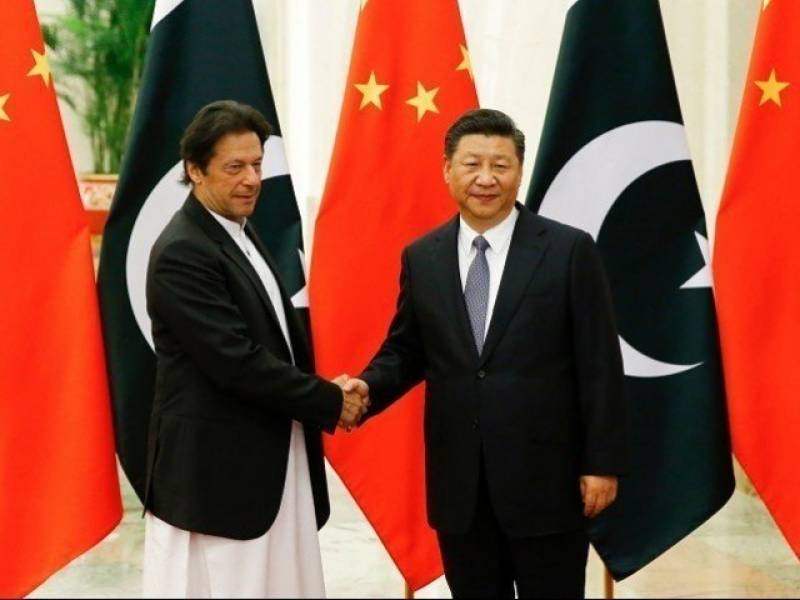 *ISLAMABAD: **Schedule for the visit of the Chinese President Xi Jinping to Pakistan revealed.*

Chinese President Xi Jinping is expected to visit Pakistan either in May or June to further expand strategic partnership and trade ties between the two neighbouring countries, sources privy to the development said on Sunday.

The dates for the all-important visit are being finalised, they added.

Officially, however, there is no confirmation either from Pakistan or China.

The sources said the main purpose of the Chinese leadership’s visit is to renew his country’s ties with Pakistan at a time when it is facing host of internal and external challenges.

During the visit, the two sides will discuss the second phase of China-Pakistan Economic Corridor (CPEC). President Xi launched the multibillion-dollar project when he last visited Islamabad in April 2015.

He was to originally travelled to Pakistan in mid 2014 but had to delay his visit after Imran Khan, who was in opposition, refused to call off his 126-day-long dharna in the federal capital.

One of the key projects that may be launched is the railways Main Line 1 – the project under CPEC.

Railways Minister Sheikh Rashid Ahmed believes that only ML-1 could revive the railways and pull the state-owned entity out of deficit.

On strategic front, the visit will convey a strong message to Pakistan’s adversaries that China stands by Islamabad. Beijing in recent years has extended crucial support to Islamabad in view of its worsening ties with India.