'Pakistan Zindabad' slogans written all along walls of a Indian schools stirs panic among administration
24 Feb, 2020 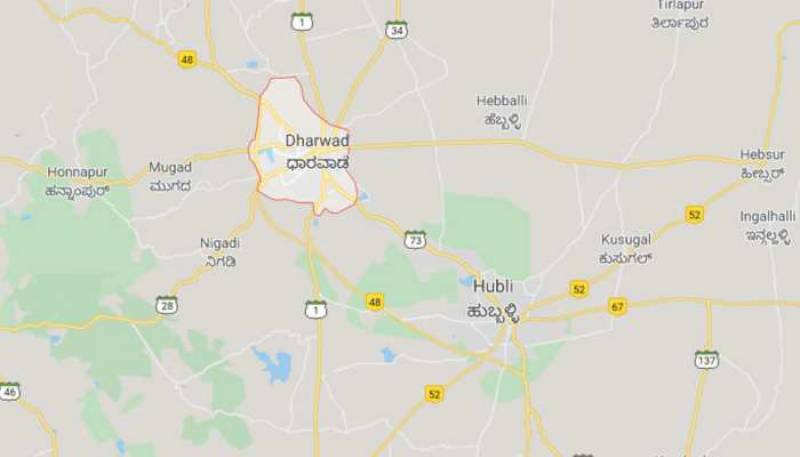 ISLAMABAD - Pakistan Zindabad' slogans written all along walls of a Indian schools stirs panic among administration.

Few people wrote 'Pakistan Zindabad' on a government school wall in Budarsingi village near Hubli in Dharwad district of Karnataka, according to villagers on Monday morning.

Villagers, who witnessed this unlawful act in the morning, gathered and started to protest against the perpetrators and demanded the arrest of them.

A case has been registered at Hubli Rural police station and police are investigating the case.

Deputy SP Hubli Ramana Gowda said, "This morning when government school headmaster reached the school he saw that a few miscreants had written 'Pakistan Zindabad' in chalk piece on the school walls and windows.

They had informed us. We reached here and are investigating further. They had written in 4-5 sides of the walls."

"Subsequently, they filed a case and we will continue the investigation. So far they have not revealed anything, we will start enquiring about the people whom we know and try to ascertain the case.