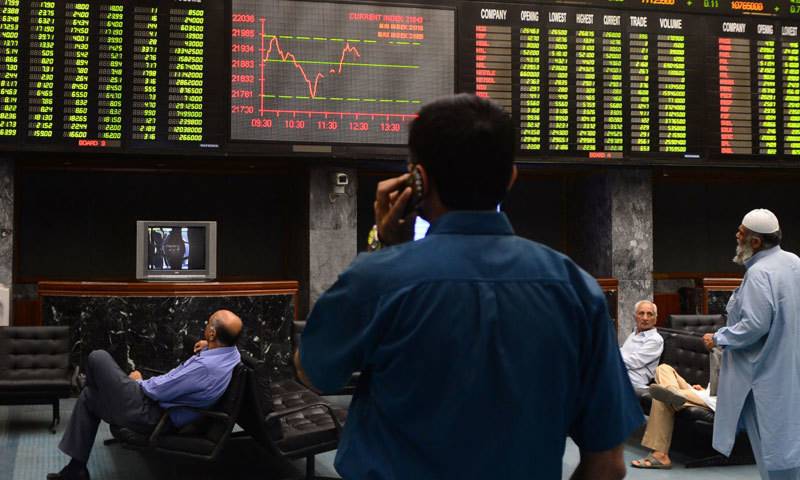 Today’s losses followed a lacklustre last week link during which the market remained largely flat as bulls and bears managed to secure an upper hand in turns. The index had closed Friday almost flat with a minor uptick of just six points (0.01 per cent) at 40,249 from Monday (Feb 17).

Ali Asghar Poonawala, Deputy Head of Research at AKD Securities, told *Dawn.com* the predominant reason for the downslide was the "FATF statement maintaining Pakistan on the grey list".

Poonawala said even though FATF had acknowledged significant progress being made by Pakistan, which was reflected by the body extending the timeline for implementing reforms, its strong statement did not bide well for investor sentiment.