Pakistan seek $26 billion for construction of three Mega Dams in the Country
24 Feb, 2020 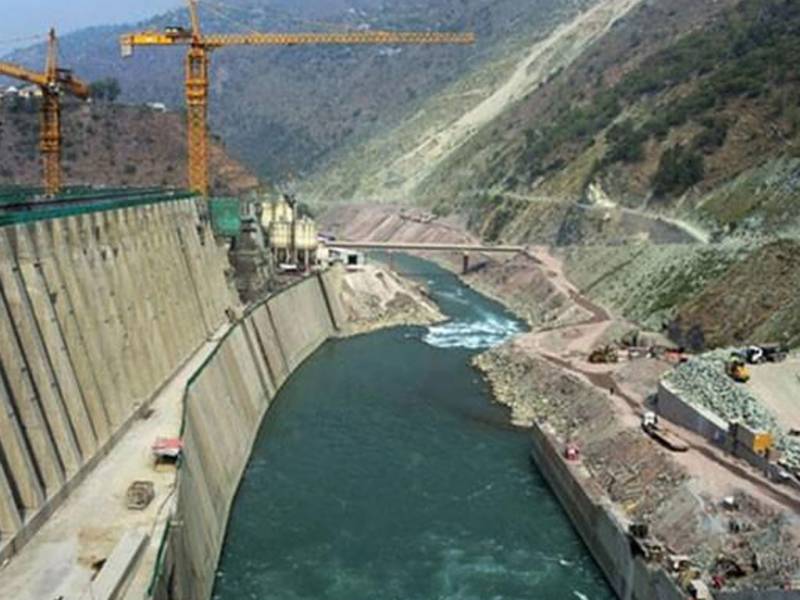 *ISLAMABAD - **Pakistan seek $26 billion for construction of three Mega Dams in the Country.*

*The construction of major dams, including Diamer-Bhasha and Dasu would cost $26 billion to Pakistan's kitty.*

This was stated by Chairman Water and Power Development Authority (WAPDA) Lt Gen Muzammil Hussain (Retd), while addressing a conference at Islamabad on Monday.

Hussain, while delving into the cost of dams said that $15 billion is needed for Diamer-Bhasha Dam, $8bn for Dasu Dam and $3bn for Mohmand Dam. Chairman WAPDA said that work on Bhasha Dam will commence this year and production will start from 2028. The dam will generate 4,500 megawatts of electricity.

Meanwhile, the construction work on multipurpose Mohmand Dam Hydropower Project, which will is the 5th highest concrete-face-rock-fill Dam (CFRD) in the world, would be completed during high flow season in 2025 as per the timelines.

Hussain also emphasized on the need to pay special attention on water resources, its uses and retention.