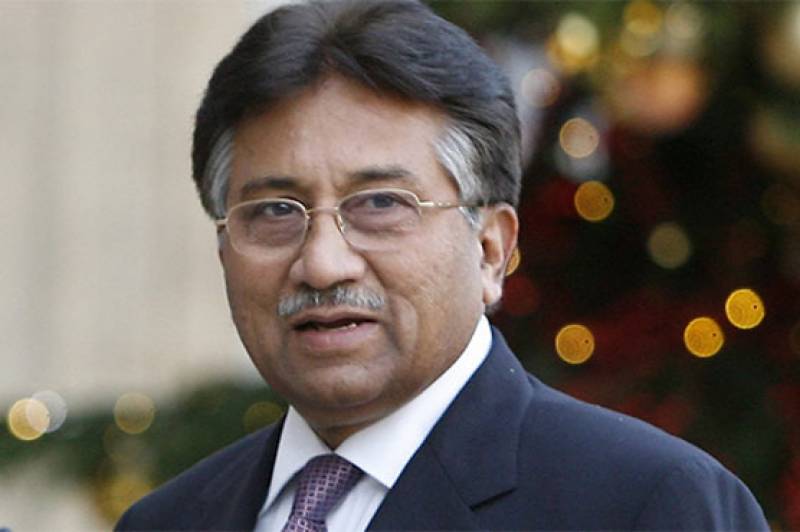 The appeal has been postponed due to Justice Umar Ata Bandial’s unavailability. Pervez Musharraf had moved the apex court after he was sentenced to death by a special court in high treason case.

The top court registrar office turned down the erstwhile president’s appeal against the special court’s verdict maintaining that the plea cannot be entertained till Pervez Musharraf surrenders himself.

The former president then lodged an appeal to conduct in-chamber hearing against the allegation by the SC registrar office.