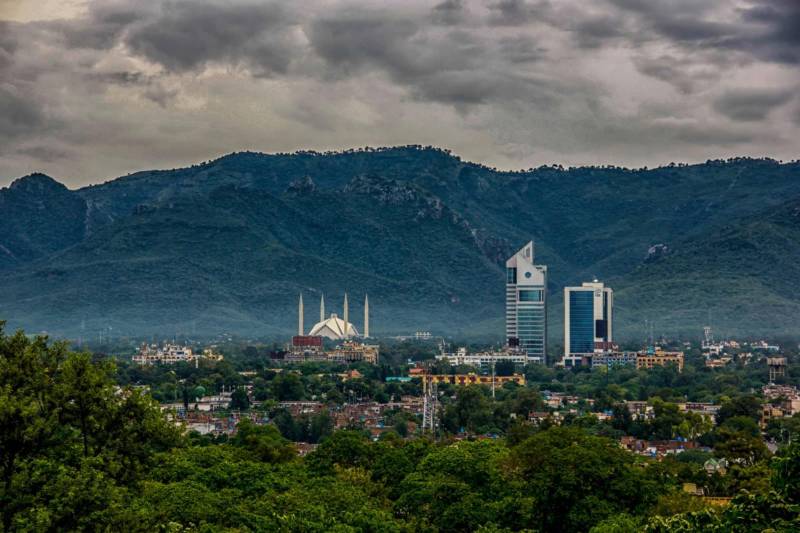 Prime Minister Imran Khan has approved a plan on Monday to develop a commercial city named ‘New Blue Area’ within the limits of federal capital Islamabad.

The government has allocated a 170 canal land infront of F-9 Park in the capital city for the project. The commercial city project will be developed on international standards and the government would be able to generate an initial revenue of upto Rs 30 billion from it.

Some of the revenue generated from the project would be utilized for the Naya Pakistan Housing project aimed at building low cost housing units for poor and low income groups.

The commercial city project would not only expedite economic activities in the federal capital but would also help generate employment and promote construction sector.

Basic facilities provided to the residents of Islamabad would also witness an improvement under the project. The project would also saw doubling of the commercial space within the city.

On February 07, the Prime Minister Imran Khan chaired a meeting on Information Technology, where it was decided to establish a software city in Islamabad link and take software-related exports of the country to US$ 10 billion.

During the meeting, it was decided to strengthen the country in the Information Technology sector likewise other countries of the region.