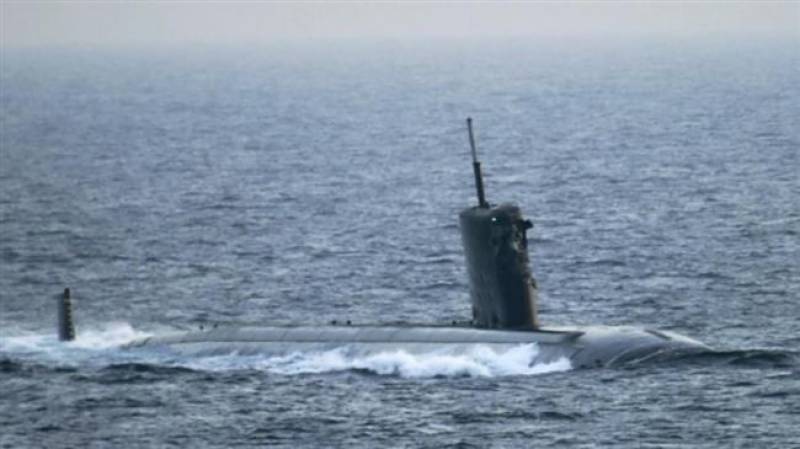 WASHINGTON - The US military, in the presence of Secretary of Defense Mark Esper, has reportedly conducted a “mini exercise” in which Washington launched a simulated nuclear strike against Russia.

Speaking on condition of anonymity during a briefing on Friday, a senior Pentagon official said the exercise took place earlier this week at the US Strategic Command headquarters in Nebraska and that Esper had participated in the simulated showdown in Europe between Russia and NATO.

“We conducted a mini-exercise," the official told reporters. "The scenario included a European contingency where you are conducting a war with Russia and Russia decides to use a low-yield limited nuclear weapon against the site on NATO territory, and then you go through the conversation that you would have with the secretary of defense and then with the president ultimately to decide how to respond."

The US responded with what the senior official called a “limited response” to Moscow’s nuclear attack in Europe.

The official did not say what type of target the US military had simulated attacking in retaliation.

While at Strategic Command in Nebraska, Esper had reportedly been briefed about the nuclear arsenals of North Korea, Russia, and China.

Earlier in the month, the United States announced the deployment of a new long-range nuclear missile aboard its stealth submarines to deter what it calls Washington’s potential adversaries. [image: US deploys submarine-launched low-yield nuclear weapon in Atlantic] link The US Department of Defense claimed in a statement that the low-yield warhead was deployed on the USS Tennessee submarine patrolling in the Atlantic Ocean to deter "potential adversaries, like Russia," and in response to Russian tests of similar weapons. link

In August, the US withdrew from the 1988 Intermediate-range Nuclear Forces treaty with Russia. The pact banned all land-based mid-range missiles. Washington's withdrawal from the INF has renewed tensions between the two nuclear powers.

Washington has been deploying its missiles in Eastern Europe and near Russia’s western borders, a provocative move denounced by the Kremlin.

Moscow has repeatedly warned Washington not to deploy such missiles in the vicinity of Russia’s borders, vowing to deploy its own missiles, capable of reaching all parts of Europe in response.

Underlining the modernization of US nuclear weapons arsenal as a priority, the Pentagon called on Congress in its fiscal 2021 budget request to approve $28.9 billion to maintain its existing weapons and buy new intercontinental ballistic missiles, stealth bombers, submarines, cruise missiles, warheads and communications equipment.