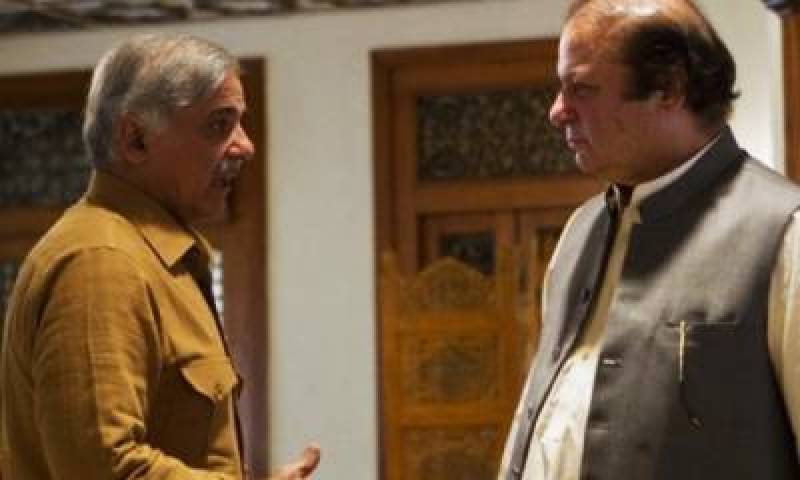 Talking on GNN’s show ‘Live with Dr Shahid Masood, the veteran journalist said that there must be a “London plan,” adding there was reason for which Shehbaz Sharif, Nawaz Sharif and PML-N’s estranged leader Chaudhry Nisar were present in the UK.

Going a mile more, Masood shared a picture during the show, saying” “This is a deputy director of a key government department who held a meeting with Nawaz.