In positive economic development, Pakistani Rupee bounce back strongly against US dollar in open market
24 Feb, 2020 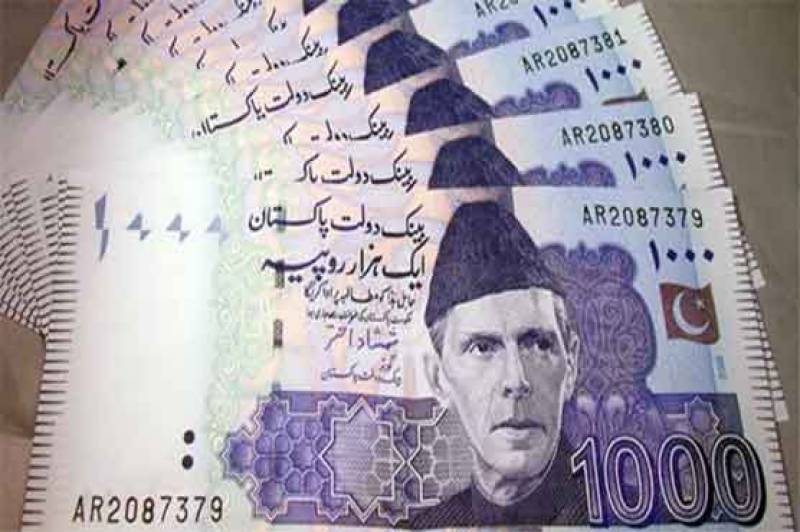 KARACHI – In a positive economic development, Pakistani Rupee to bounce back strongly against US dollar in open market.

According to Credit Suisse, value of Pakistani Rupee (PKR) is likely to rise by four percent.

Report of Credit Suisse states that interest rate in Pakistan is unlikely to rise despite inflation in the country. State Bank will reduce interest rate after there is a decline in inflation.

Report further states that during IMF program, a 4% increase in the value of rupee has been recorded and its value may increase by another 2 to 4 percent in the future.