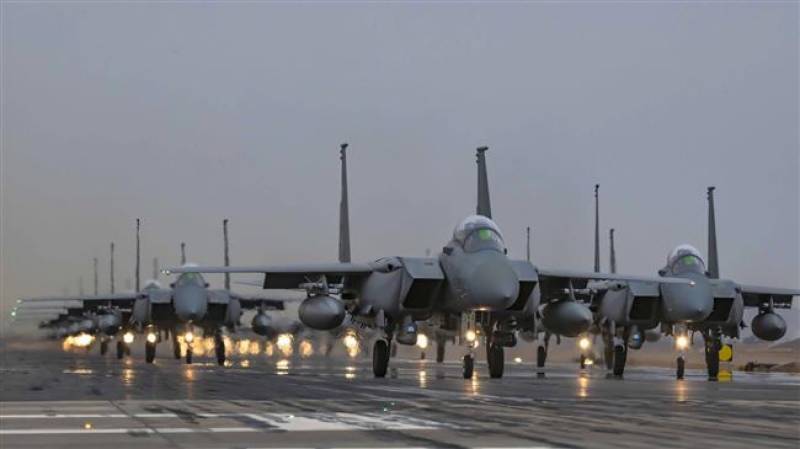 ISLAMABAD - Yemeni armed forces have unveiled four domestically-built long-range, surface-to-air missile defense systems, which could act as game changers and alter the course of battle in the face of the deadly campaign led by Saudi Arabia against Yemen.

The president of Yemen’s Supreme Political Council and commander-in-chief of the armed forces, Mahdi al-Mashat, who was speaking at a ceremony in the capital Sana’a on Sunday, identified the systems as Fater-1 (Innovator-1), Thaqib-1 (Piercer-1), Thaqib-2 and Thaqib-3.

Mashat praised the efforts by the Yemeni Ministry of Defense as regards the development and modernization of the military systems in order to deter or, if need be, confront the enemy.

“The new defense systems will change the course of the battle against the coalition of aggression, and pave the ground for the introduction of more sophisticated systems in order to engage enemy targets,” Mashat stated.

On Saturday, Saree said link the country’s air defense units had managed to thwart a Saudi-led airstrike against a strategic district east of the capital Sana'a.