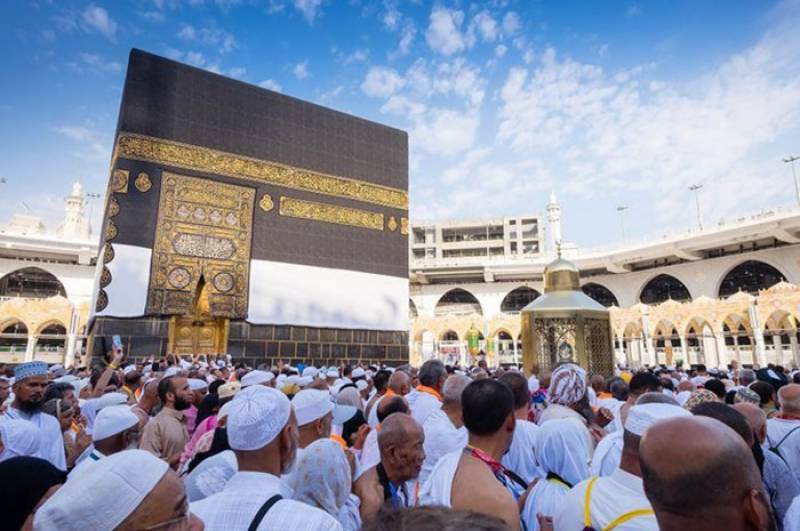 The designated bank branches to start receiving the applications from tomorrow (Jan 25) till March 6. People, according to the ministry, will be able to submit their application during weekly offs – Saturday and Sunday.

The banks were due to receive applications from January 24 (today) but the ministry had barred them due to technical faults.

Earlier this month, the federal government had announced Haj Policy 2020, slightly increasing the Haj cost as compare to the previous year.

The cost of performing the ritual under the government scheme has been fixed at Rs490,060 for people in the north region as compare to last year’s expense of Rs456,426. Now, every person will have to pay an addition Rs33,634.

The minister said that an increase in air travel cost and devaluation of rupee caused surge in the Haj cost.

In 2019, the cabinet had approved massive 63 per cent increase in the Hajj cost.