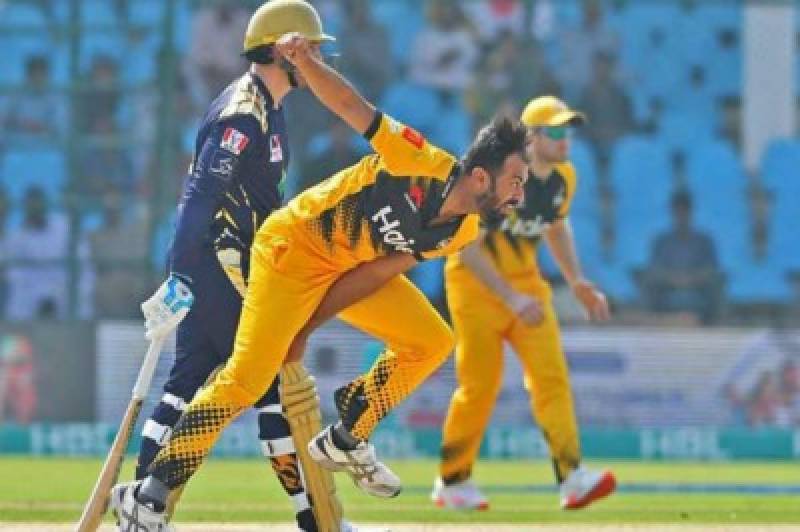 Sarfaraz Ahmed, the captain of Quetta Gladiators team whom Roy is representing in the league, confirmed that a clash had taken place between the two players on the opening day of the tournament on Thursday.

The incident took place during the 17th over of Gladiators' innings. "Roy asked Wahab whether he had made the ball properly to gain reverse swing. The Pakistani pacer reacted angrily and argued before Sarfaraz intervened to diffuse the situation," a source said.

In their match report, the Quetta Gladiators had pointed out that the condition of the ball was changed, but did not name anyone.

"They basically said in the report that the cricket board and match officials should keep a close watch on the condition of the ball," he added.

Sarfaraz said that his team had followed the protocol but also insisted that the incident should not be blown out of proportion. "Look these things happen in cricket when there is intense competition between the players," he said.