US drone strike near Pak Afghan border in Kunar
24 Feb, 2018 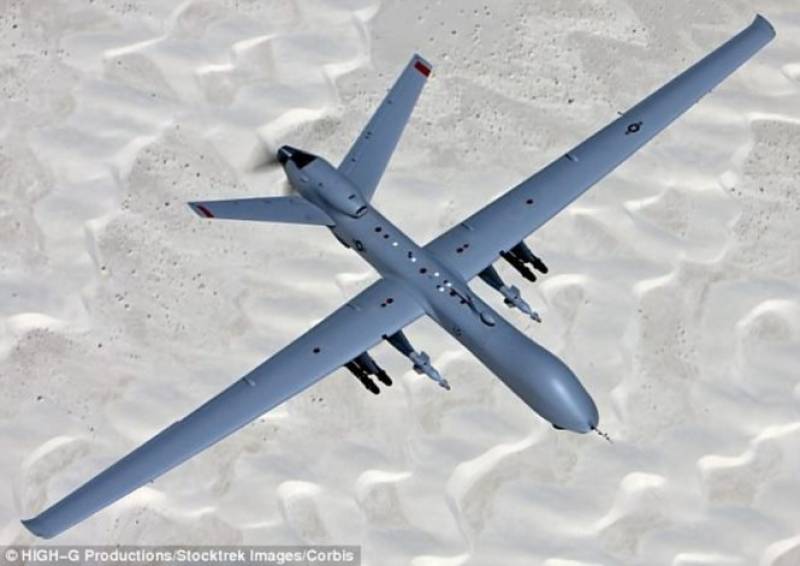 KABUL - US drone strike has hit the border areas of the Pakistan Afghanistan border in eastern Kunar province of Afghanistan.

The 201st Silab Corps of the Afghan military in the East said the latest drone strikes were carried out in the vicinity of Manogi district.

The source further added that the hideouts of the terror group were targeted in the air raids and as a result three militants were killed.

According to the Silab Corps, a local leader of the group identified as Mohib son of Abdul Nabi was also among those killed.

The anti-government armed militant and terrorist groups including the ISIS insurgents have not commented regarding the report so far.

Kunar is among the relatively volatile provinces in East of Afghanistan which borders the tribal regions of Pakistan and is home to Taliban, ISIS, and other terrorist groups.

This comes as the US forces carried out similar airstrikes against the ISIS insurgents in Chapa Dara district last week.

According to the local officials, at least seven militants affiliated with the terror group were killed in the same airstrikes